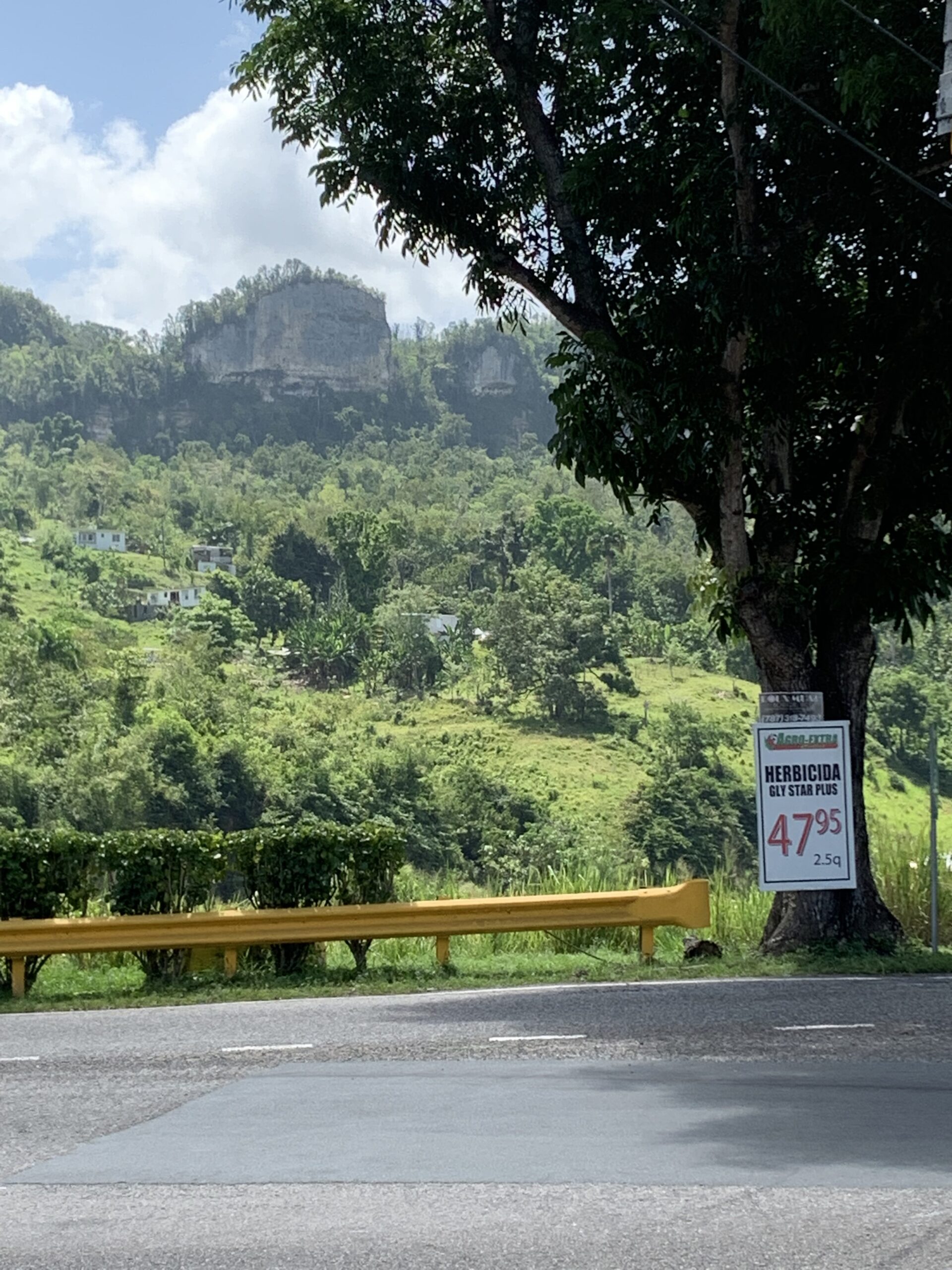 Exposure to a chemical found in the weed killer Roundup and other glyphosate-based herbicides is significantly associated with preterm births, according to a new University of Michigan study.

The study, published in Environmental Health Perspectives, found that the presence of the chemical in women’s urine in late pregnancy was linked to an increased risk for premature birth, while the association was inconsistent or null earlier in the pregnancy.

“Since most people are exposed to some level of glyphosate and may not even know it, if our results reflect true associations, then the public health implications could be enormous,” said senior author John Meeker, professor of environmental health sciences and senior associate dean for research at the U-M School of Public Health.

First author Monica Silver conducted the study while a postdoctoral fellow at the School of Public Health.

“It is well understood that infants who are born preterm have an increased risk for adverse long-term health effects, and the results of this study indicate the need for further investigation,” she said.

Meeker said a couple of years ago he and his collaborators were driving near the northern coast of Puerto Rico, visiting local clinics and research collaborators when he noticed a sign advertising a commonly used herbicide on a corner, the lush greenery of the tropical island as a backdrop.

“I’m like, I’m wondering if we can measure its main chemical, glyphosate, in our participants. Maybe that’s high here,” Meeker said.

Twelve years ago, Meeker and collaborators established the PROTECT pregnancy and birth cohort to look into what environmental factors predicted preterm birth in Puerto Rico, which had been rising in the island for the last couple of decades.

Over time, the interdisciplinary, collaborative team—including dozens of collaborators in five clinics and two hospitals throughout the island—have studied a broad range of environmental factors, including maternal stress, chemicals, metals, etc. Funding for the PROTECT study is provided by the Superfund Research Program from the National Institute of Environmental Health Sciences.

After seeing the road sign, Meeker and his team searched the scientific literature and realized that while glyphosate is the most heavily used herbicide in the world and that there’s mounting evidence of its negative effects on human health, very few studies focused on prenatal exposure and its impact on human reproductive and developmental outcomes.

The researchers decided to measure glyphosate and aminomethylphosphonic acid (AMPA)—one of the primary degradation products of the herbicide—by testing urine, since the chemicals are not metabolized by mammals. They tested the urine of 247 pregnant women at the first and third study visit of their pregnancy, at 16-20 weeks and 24-28 weeks.

Looking at preterm births (babies born at less than 37 weeks of pregnancy) and comparing them to controls, the research team found that the odds of preterm birth were significantly elevated among women with higher urinary concentrations of glyphosate and AMPA at the third visit, while associations with levels at the first visit were largely null or inconsistent.

The researchers say that AMPA is formed not only from the degradation of glyphosate, but from other common industrial chemicals as well. AMPA is also highly persistent and can take months to break down in the environment.

“Despite the potential for widespread exposure to glyphosate and AMPA, there is very little information regarding the health effects of exposure during pregnancy,” Silver said. “Ours is the first study to measure AMPA, and only the second to measure glyphosate in relation to birth outcomes.”

Meeker said that another small study from Indiana recently reported that higher exposures to glyphosate were correlated with reduced gestation age at birth.

“Our results are consistent with those findings when explored in a different study population and using a different study design, which lends some additional confidence to what we’re observing, but more work is needed,” he said.

Meeker, Silver and colleagues say they hope to expand the research by looking at other cohorts around the United States. One such opportunity may lie within the NIH-funded Environmental Influences on Child Health Outcomes study, where information from dozens of birth cohorts, including PROTECT, are being combined to investigate predictors of children’s health and disease among tens of thousands participants from across the country.

In addition to Meeker and Silver, authors include Jennifer Fernandez of the Department of Environmental Health Sciences at U-M’s School of Public Health; Jason Tang, Anna McDad and Jason Sabino of NSF International; Zaira Rosario and Carmen Vélez Vega of the University of Puerto Rico Graduate School of Public Health, UPR Medical Sciences Campus, San Juan; Akram Alshawabkeh of the College of Engineering of Northeastern University in Boston; and José Cordero of the Department of Epidemiology and Biostatistics at the University of Georgia.