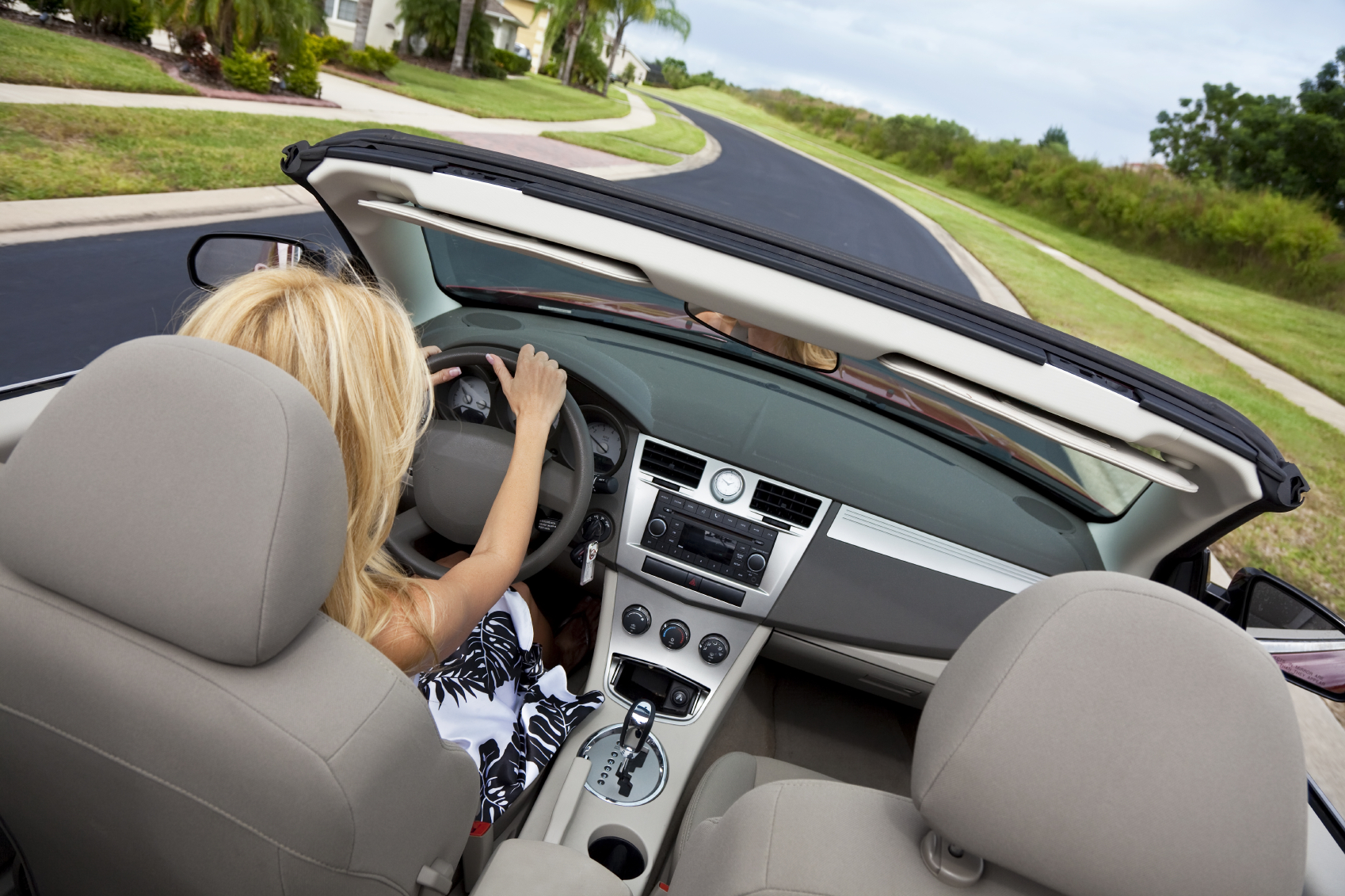 Over the past 50 years, the average annual distance driven rose by about 33 percent for men, but for women, the increase is a whopping 89 percent. In the early 1960s, the average male drove more than twice the distance of the average female; today, it’s down to one-and-half times (roughly 15,000 miles for men vs. 10,000 miles for women annually)

Using data from the Federal Highway Administration, Michael Sivak, a research professor at the U-M Transportation Research Institute, examined changes in the gender demographics of U.S. drivers from 1963 to 2013.

He found that in 1963, women accounted for just under 40 percent of all drivers. Today, they constitute nearly 51 percent, and have been the majority over the past 10 years.

“Although female drivers are currently a slight majority, the likelihood of them being on the road depends not only on their relative numbers, but also on the relative amount of driving that they do,” Sivak said.

A consideration of both the percentage of drivers by gender and the average annual miles driven by gender shows that about 41 percent of drivers on the road at any given time today are female, compared to roughly 24 percent in 1963.

“The observed gender trends in driver licensing will likely have major implications on the extent and nature of vehicle demand, energy consumption and road safety,” Sivak said. “This is the case because, compared to males, females are more likely to purchase smaller, safer and more fuel-efficient vehicles than males. Females drive less and tend to have a lower fatality rate per distance driven.”