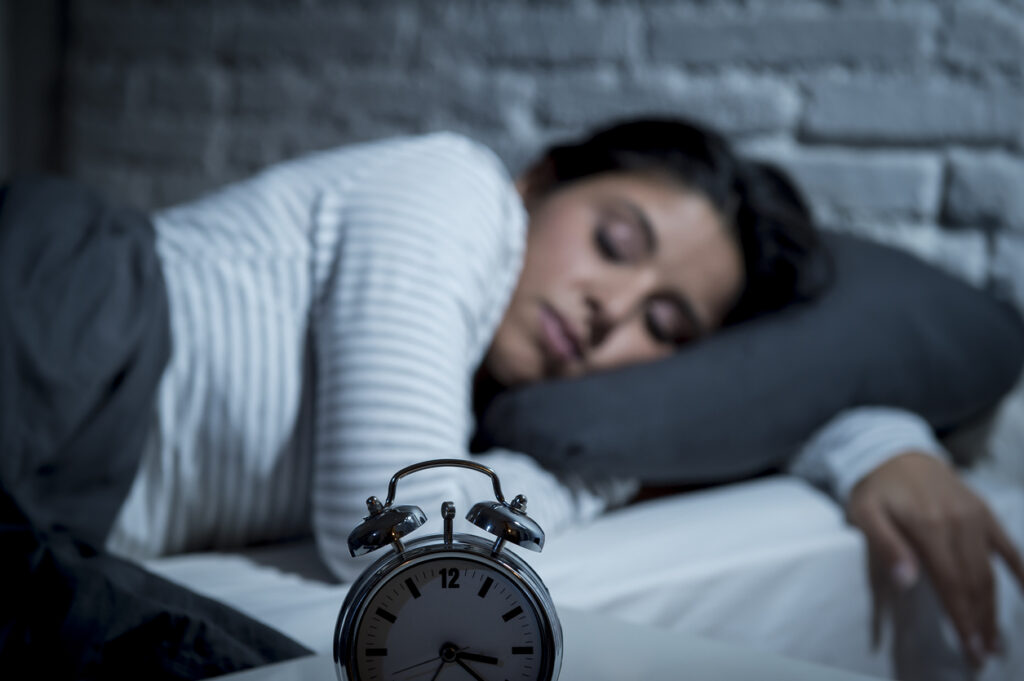 A woman’s exposure to pesticides during pregnancy could lead to differences in sleep duration and timing during adolescence for her female offspring, according to a new University of Michigan study. 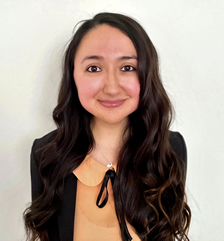 “While non-occupational pesticide exposure is widely known to occur through chemical products used to repel insects in the home, exposure can also occur through other routes, such as diet. Our study shows that early-life exposure to pesticides before the offspring is even born may have lasting effects on adolescent sleep health,” said lead author Astrid Zamora, a doctoral student at U-M’s School of Public Health.

While other studies have looked at the impact of other chemicals on sleep, including lead, little is known about the impact pesticides have on offsprings’ sleep, she said. Previous research shows that pesticides can function as endocrine disruptors that block hormones, including melatonin.

“Melatonin is important for sleep, so we wanted to see if exposure during gestation could be related to sleep,” Zamora said.

To learn how environmental exposures affect pregnant women and children, the researchers used data from the Early Life Exposures in Mexico to Environmental Toxicants cohort that has followed women in Mexico City for two decades.

They measured two pesticides from urine samples from 137 women, collected during their third trimester of pregnancy, and then conducted a sleep study of the women’s offspring during adolescence.

Zamora and colleagues found that maternal in utero exposure to chlorpyrifos, but not pyrethroids, was associated with longer sleep duration and later midpoint of sleep (a marker of sleep timing) among adolescent offspring—but only among girls.

Although we typically consider longer sleep duration to be desirable, it is important in follow-up studies to ascertain the reasons behind the longer sleep. Since the actigraph devices used to measure sleep cannot distinguish well between sleep and just lying still, it could be that girls with longer sleep duration are having difficulties falling or staying asleep.

“Overall, these results are of public health importance considering the continued widespread agricultural and possibly residential use of pyrethroids and chlorpyrifos in Mexico,” Zamora said.

Studies with larger samples and studies assessing unregulated pesticides are needed to better understand this association, as well as the underlying mechanisms that explain the sex differences, she said.

Principal investigators are Karen Peterson, professor and chair of the Department of Nutritional Sciences at U-M’s School of Public Health, and Martha Tellez-Rojo of the National Institute of Public Health in Mexico.