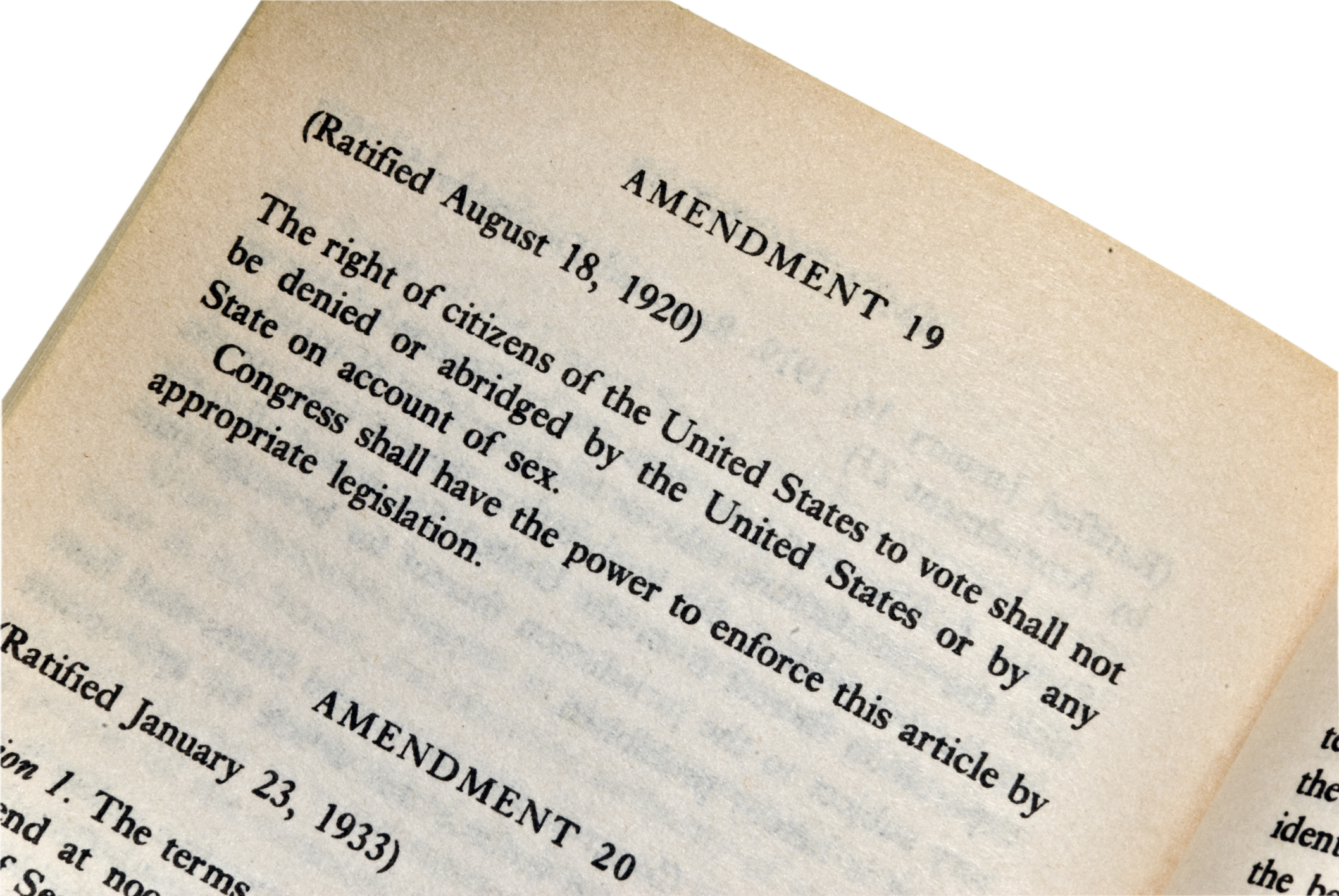 Tuesday (Aug. 18) marks the 100th anniversary of ratification of the 19th Amendment, which allowed white women and black women outside of the South to vote.

Black women (and men) in the South, other women of color, and women in U.S. territories faced a range of restrictions and achieved the vote at different times, with a final guarantee established by the 1965 Voting Rights Act.

Anne Manuel, a political science lecturer who teaches political theory and feminist theory at the University of Michigan, says women have made the U.S. more democratic, but obstacles—ranging from gender bias to voter suppression—continue nationwide.

How did the concept of citizenship change with the passage of the 19th Amendment?

Suffrage activism reopened the question of equal citizenship and suggested that the answer to the question—”Who is a citizen?”—could be once again revised and expanded. Though suffrage activists made problematic compromises, for example to accommodate Jim Crow racial exclusions in the South and did not fully support the voting rights of people of color, the 19th Amendment established that political action by women could lead to a reimagining and redefinition of citizenship.

Why is it important to remember that there was dissent and disagreement within the suffrage movement?

Suffrage activists debated among themselves about what their goals should be, how to achieve their goals, who should lead the movement and who should be included in the movement. Many felt they had to forge uneasy alliances and make political compromises. Some argued then that other suffrage activists were “too pragmatic” and too focused on the vote, and that they sacrificed the full inclusion of all women in the name of expediency. Reflecting on these controversies and choices is useful as we orient ourselves to today’s political challenges where the same debates resonate: goal-setting, leadership and inclusion.

How did suffrage activists change the way we think about activist tactics in the public sphere?

Suffrage activists were fighting for women’s political dignity. The vote was a symbol of dignity, but they also refined and popularized political tactics that some would call undignified, such as the relentless public picket and the prison hunger strike. Women inserted themselves into public space by speaking, holding signs for days on end and putting their bodies at risk when force-fed during prison hunger strikes. Suffrage activists pioneered tactics that would be used in subsequent political movements such as anticolonial movements overseas and the U.S. civil rights movement. Suffrage activists modeled both dignity and tenacity.

Suffrage did three things: (1) it brought women’s votes into elections; note that women vote in higher numbers than men, and the gender gap in presidential voting that emerged in the 1980s shows that women’s votes do not mirror men’s votes; (2) it created the opportunity for women to serve as elected officials; and (3) it struck a blow against the idea that women are dependent, second-class people who ought to exist only in the private sphere of the home.

How does this anniversary highlight voting rights issues we face today?

The resistance to suffrage made clear that some people did not want other people to be part of the democratic process. A version of this conflict shaped the civil rights movement and was addressed by the 1965 Voting Rights Act. Today, we see similar efforts to limit the voice of some when polling places are closed or understaffed, voting rolls are purged and voting by mail is politicized.