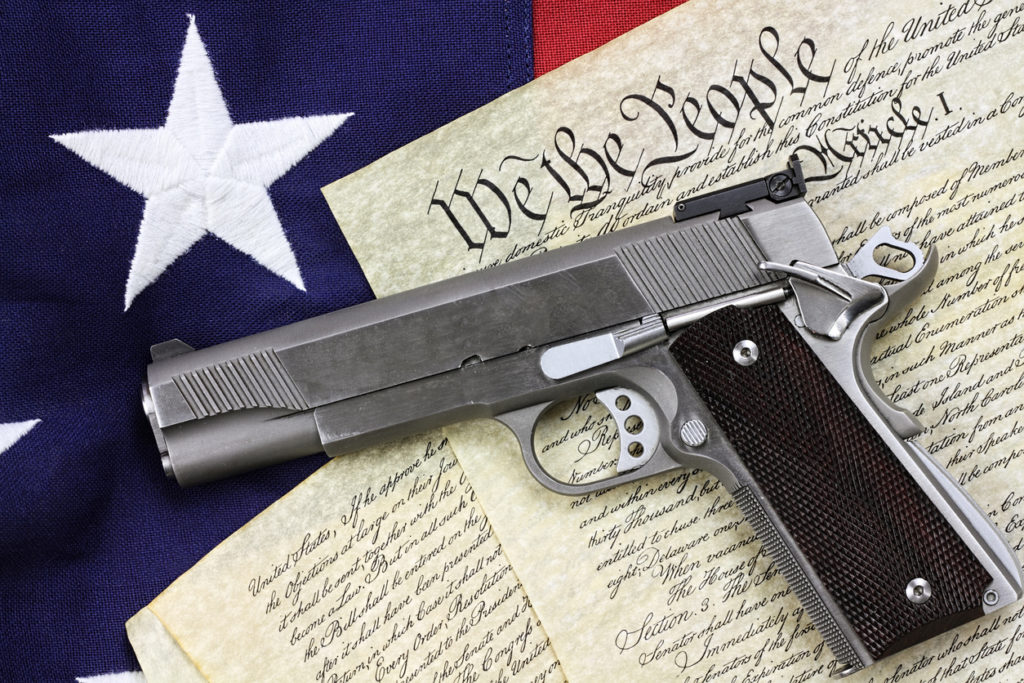 ANN ARBOR—Teens and young adults support gun regulation, but not necessarily the ban of all guns, according to a new study by University of Michigan researchers published this week in JAMA Pediatrics.

“Like their adult counterparts, most youths are not asking to ban all guns or to repeal the Second Amendment,” said author Kendrin Sonneville, assistant professor at the U-M School of Public Health. “Rather, they support legislative action that they believe would make their country safer.”

“If you look at the news, you might think that all youth are against guns,” said study co-author Tammy Chang, assistant professor of family medicine at the U-M Medical School. “That’s simply not the case.”

Using MyVoice, a text messaging platform designed by a team led by Chang to gather fast and qualitative responses from youth ages 14-24, Sonneville and her team analyzed text responses to open-ended questions about gun control. Youth were recruited through Facebook and Instagram between July 2017 and January 2018.

Of the 772 respondents (67 percent responded to the survey):

“When you talk to a diverse group of youth, most are actually not against guns,” Sonneville said. “It’s not about the guns. It’s about their concerns about safety. Youth understand that bad people will get guns, but that much more comprehensive action needs to be taken to keep them safe.”

“The majority of people said they would be interested in what gun control would do, but gun control can mean a lot of actions taken and more conversations happening.”

“MyVoice is a tool designed to understand the real-time thoughts and opinions of youth to inform policy,” Chang said. “This data was compiled three months ago. Unlike a lot of research that may take years, the stories from youth in our study are relevant today.”

Currently, MyVoice investigators are conducting research on issues such as the opioid crisis, youth and sleep, transgender bathroom policies, and dietary supplements.