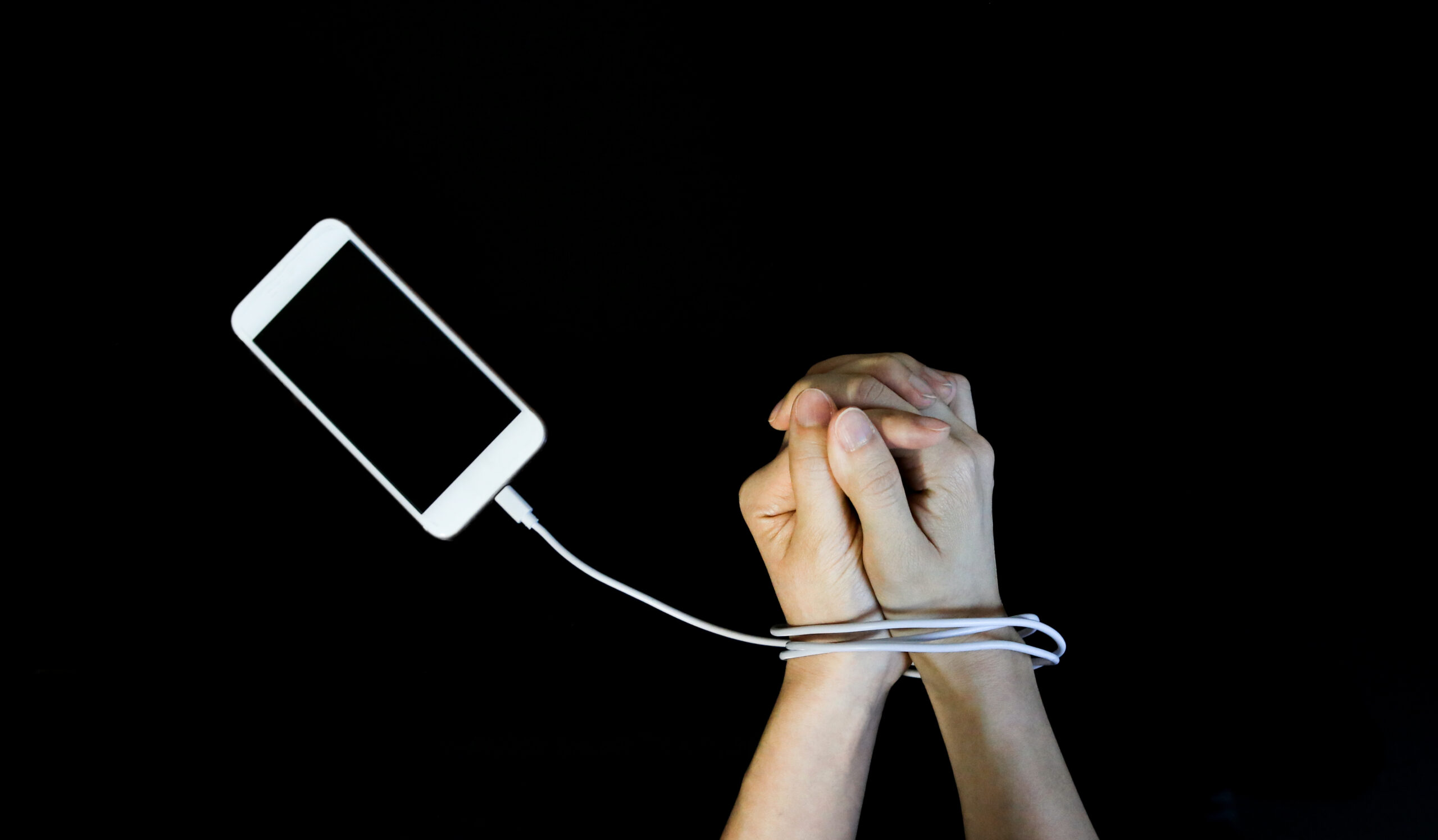 We have witnessed it recently: Social media’s response to bad behavior has been to ban offenders from platforms for a short time, and in some cases permanently, but young people from a University of Michigan study said they want a wider range of responses to include both punitive and reparative remedies.

The research by Sarita Schoenebeck, associate professor at the U-M School of Information, and colleagues shows 62% of adolescents and young adults ages 14-24 prefer an apology for online harassment from an offender, followed by deleting content, social support and banning offenders. Of those who desire an apology, 29% would like it to be private as opposed to 14% who want a public statement of regret.

The researchers’ text-based survey of 832 young people also revealed that 41% did not trust social media to achieve a fair resolution, compared with 20% who trusted the companies to handle incidents of harassment.

“Young people’s responses likely mirror shifting tides in how the general population in the U.S. views social media companies right now—with a mix of uncertainty, distrust and concern,” Schoenebeck said. “In light of these reactions, it’s not surprising that youth would also be experiencing this kind of distrust.

“Young people are growing up in an era where they are very online, and many will be exposed to critiques of the economy, capitalism, social inequalities and other issues. They have an understanding that social media companies are profit-driven enterprises, and this might clash with companies’ ability or desire to create safe and just experiences.”

Social media platforms have community guidelines, which are reliant on automated systems and human reporting for content moderation. When a violation is identified, content is typically removed and the offender is warned and may be banned, but little remedy is directed at the target of the offending message.

In prior research, the social media response has been compared to the criminal justice system in which the offender is punished but the victim doesn’t really get a sense of justice. This had led researchers to suggest a better answer to online harassment might involve restorative justice, emphasizing accountability for the offense and reparation for the target.

The researchers define online harassment as behaviors that seek to threaten, harm or disparage another person or group, and lead to negative outcomes, including poor health, relationships and job security, as well as the degradation of civil discourse, justice and general welfare.

“Across studies, we see that there are significant differences in the kinds of harms and severity of harms people experience when they are online,” Schoenebeck said. “We also see differences in their preferences for how companies respond to those harms.”

The researchers say companies rely on one-size-fits-all approaches to handling online harassment that do not take into account the distinct needs and preferences of individuals and communities.

“I think it’s time to rethink many of the fundamental premises of social media,” Schoenebeck said. “This could include creating regulation that is focused on reducing harm and increasing well-being, or it could include a healthier public-funded ecosphere of smaller social media platforms that create diverse opportunities to participate online, or it could include more creative approaches to design that prioritize justice, healing, slowing down, community accountability and other alternative approaches for how people might be together in share spaces.”