Climate change: Simple guidelines can slow the spread of fake news on Facebook 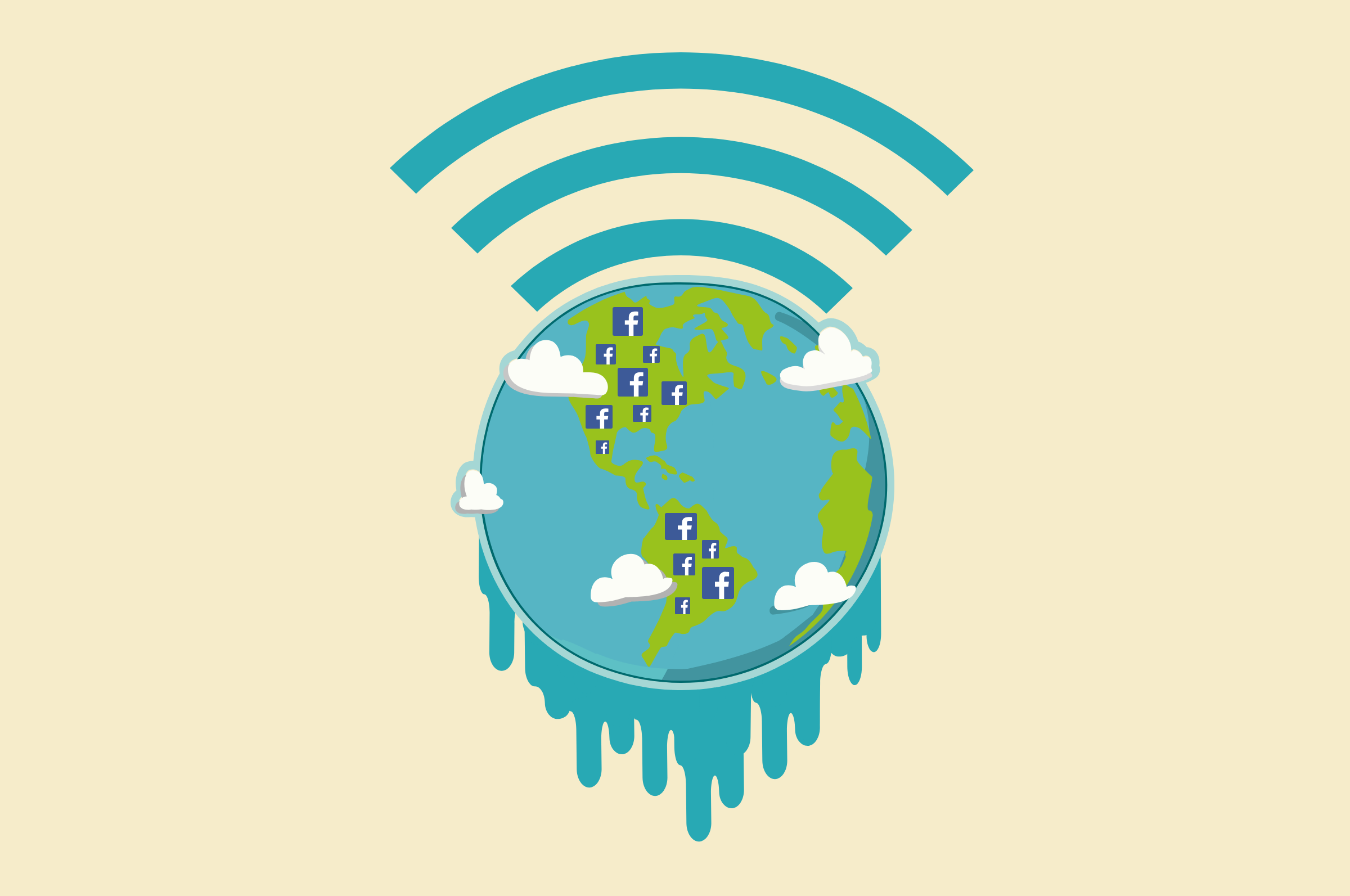 ANN ARBOR—In this era of conflicting ideologies, fake news about climate change—especially on Facebook—can embolden those who remain unconvinced that it’s a threat and can easily influence people who only casually follow the issue.

This research definitely opens the door to preventing other areas of fake news, but fake news about climate change is especially problematic because climate change itself is such a widespread, global problem.

Lauren Lutzke, a doctoral student at the University of Michigan School for Environment and Sustainability, hopes her research can shed light on a potential solution to this problem.

“What drove this research was a desire to address the myths surrounding climate change, and Facebook is where a lot of these myths are perpetuating,” Lutzke said. 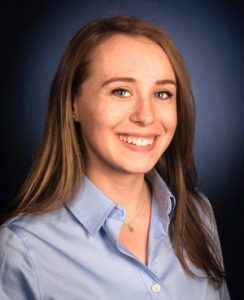 Lutzke and colleagues hoped to discover if an intervention, namely a series of guidelines designed to spark critical thinking shown before exposure to a Facebook post, would make people less likely to trust fake news, and less likely to proliferate it by “liking” or “sharing” it on Facebook’s news feed.

Using a research pool of more than 2,500 individuals from across the United States, the researchers exposed participants to either a fake Facebook news post about climate change, or a legitimate one. There were two conditions aside from the control group.

In the first condition, participants were shown guidelines for evaluating potentially fake news. These guidelines read: “Do I recognize the news organization that posted the story?” “Does the information in the post seem believable?” “Is the post written in a style that I expect from a professional news organization?” and “Is the post politically motivated?”

In the second condition, participants were shown the guidelines and then instructed to rate the importance of each one for spotting fake news.

“The reason we added the rating task was to encourage readers to slow down. It was one extra step to make participants think more deeply,” Lutzke said.

Lutzke and her team found that these simple guidelines can have a positive impact on a user’s evaluations of Facebook content. Those exposed to the guidelines were less likely to trust, like and share fake news about climate change. While this was good news for the research team, the best news was that these same intervening guidelines did not have a negative effect on legitimate climate news.

In their initial assessment, Lutzke and colleagues believed the additional rating of the guidelines would further improve results. However, they found no significant difference between individuals who rated the guidelines and those simply exposed to the guidelines.

“That result is promising actually, in terms of any chance to implement these interventions in the real world,” Lutzke said. “It would be a lot easier to simply use the guidelines without the rating task.”

Lutzke thinks that, while the researchers’ guidelines may not influence those convinced of a climate change hoax, they could be very important for individuals willing to learn and be persuaded.

“For individuals who are ‘on the fence,’ the guidelines are quick and simple, and they seem to help them be more critical consumers of news,” she said.

In fact, the interventions were helpful even when controlling for people’s education level and knowledge of climate change.

Lutzke is concerned about fake news of any nature, but she considers fake climate change news to be particularly dangerous.

“This research definitely opens the door to preventing other areas of fake news, but fake news about climate change is especially problematic because climate change itself is such a widespread, global problem,” she said.

Lutzke was joined in the research by Joe Árvai, professor of sustainability and environment and faculty director at the Erb Institute, and Caitlin Drummond, a postdoctoral fellow at the Erb Institute. Paul Slovic of Decision Research was also a co-author. Their work will be published soon in Global Environmental Change.