ANN ARBOR—Orders to stay home during the coronavirus pandemic have led to more adults consuming alcohol and drugs to cope with stress.

More than one in four adults (28%) said they have used alcohol or drugs to feel better, according to a new University of Michigan study that tracked behaviors a week after the World Health Organization announced the pandemic in mid-March.

Adults are using various coping strategies to deal with mental and physical health concerns related to uncertainty with the pandemic. The concerns include feeling tired or having little energy, trouble sleeping and relaxing, and feeling hopeless and afraid, said Shawna Lee, the report’s lead author and U-M associate professor of social work. She collaborated on the report with social work doctoral student Kaitlin Ward.

The sample included responses from 562 adults (both parents and nonparents)—many who indicated their depression and anxiety spiked several days or more in the previous two weeks. 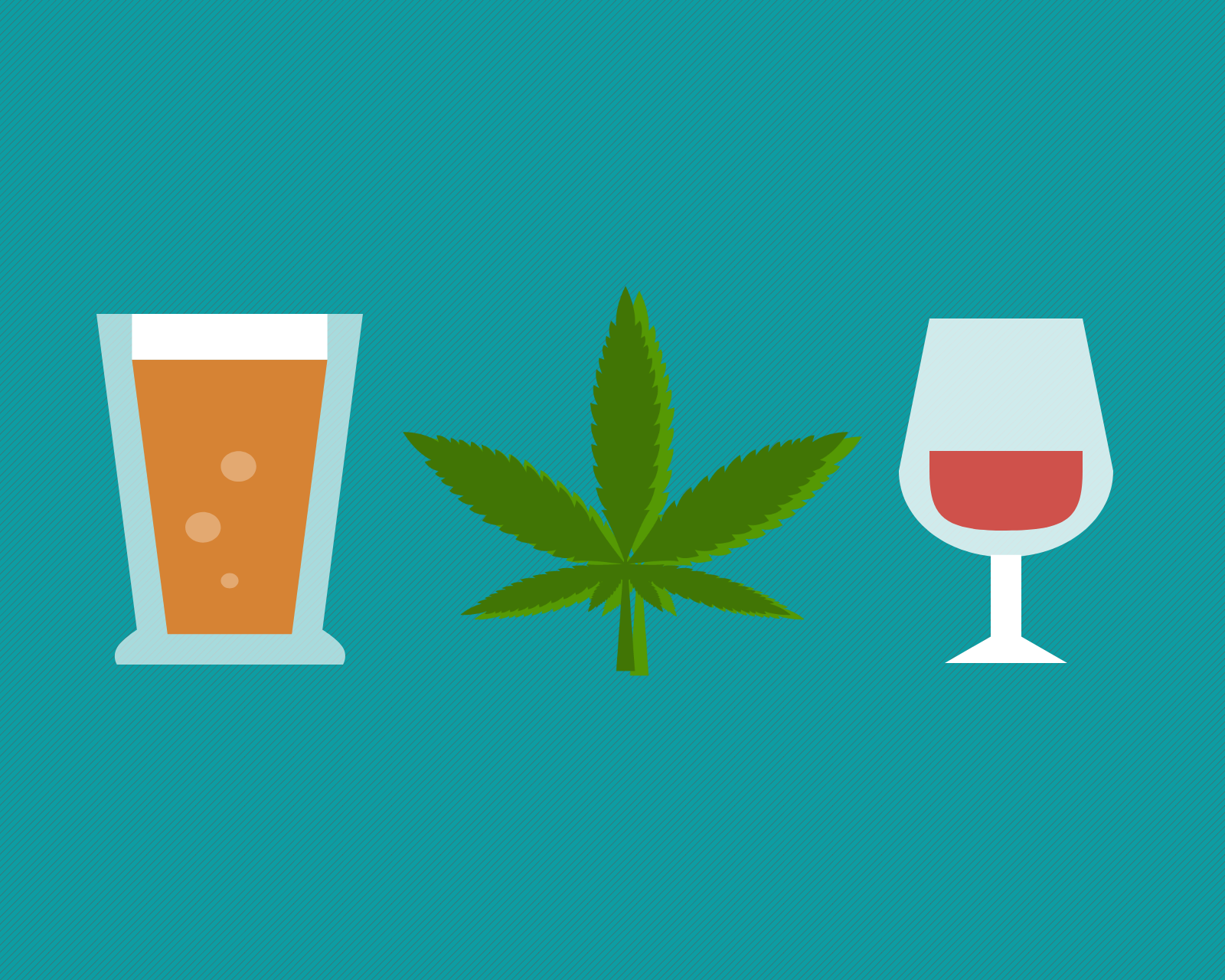 Among the report’s findings:

As disruptions to daily life worsen, mental health professionals need to be prepared for an increase in mental health and substance use problems, Lee said.