Parents are having more conflict with children since pandemic 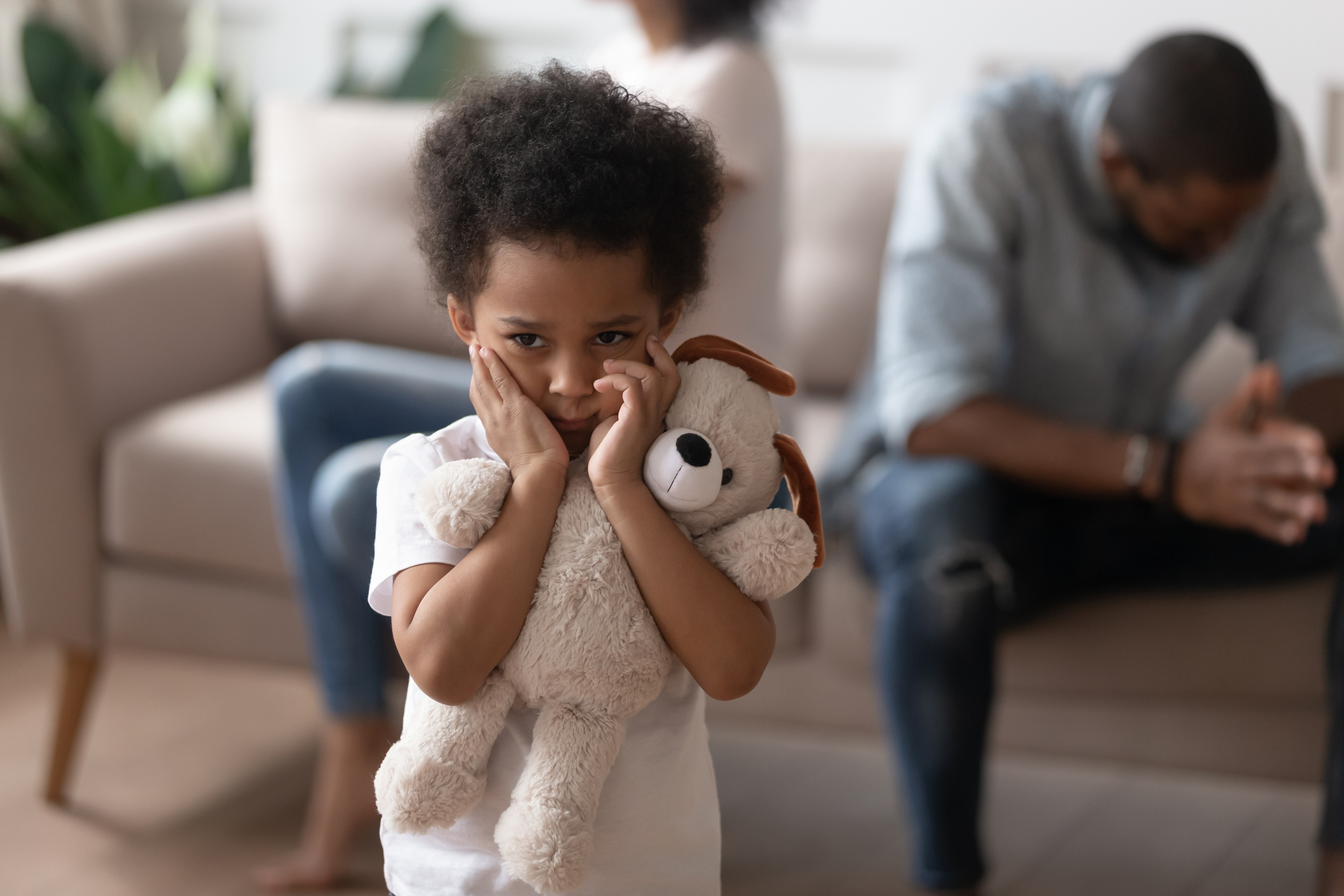 ANN ARBOR—The stress and uncertainty caused by the coronavirus has taken its toll on parents—and children are feeling the psychological and physical brunt of it, say University of Michigan researchers.

More parents have shouted, yelled or screamed at their children at least once in the past two weeks, according to a new U-M report. In addition, during that same timeframe, one in five parents spanked or slapped their child.

While seeking to meet their children’s needs with schools and day care services closed, parents throughout the United States have encountered unprecedented challenges in the midst of the coronavirus pandemic, says Shawna Lee, the report’s lead author. The direct care for their children has meant little respite from teachers and other caregivers—all while coping with added economic uncertainty.

“For a large number of parents, financial concerns, other worries, social isolation, loneliness and sadness are getting in the way of parenting,” said Lee, U-M associate professor of social work.

The report, co-authored by social work doctoral student Kaitlin Ward, examines how parents have responded to their children during the pandemic.

The researchers launched an online survey March 24, about one week after the White House administered social distancing guidelines to slow the virus spread. The survey included 562 adults, of which 288 (51%) were parents of at least one child age 12 and under.

Respondents reported on their mental health and well-being, parenting and economic situation during the coronavirus pandemic. They also provided answers to open-ended questions about how their child’s behavior and their parenting have changed since the global health crisis.

While most parents said they feel closer to their children while staying at home, parents also reported high levels of psychological and physical punishment of children. Experts and child advocates fear that this will contribute to an uptick in child abuse rates.

“Given that these data were collected relatively early in the coronavirus pandemic lockdown, we can expect these rates to increase over time as economic conditions worsen and parents’ stress levels increase,” said Lee, director of the U-M Parenting in Context Research Lab.

The researchers did note that the findings were not totally bleak. Eighty-eight percent of the parents reported that they and their children had shown love for each other in the last two weeks.