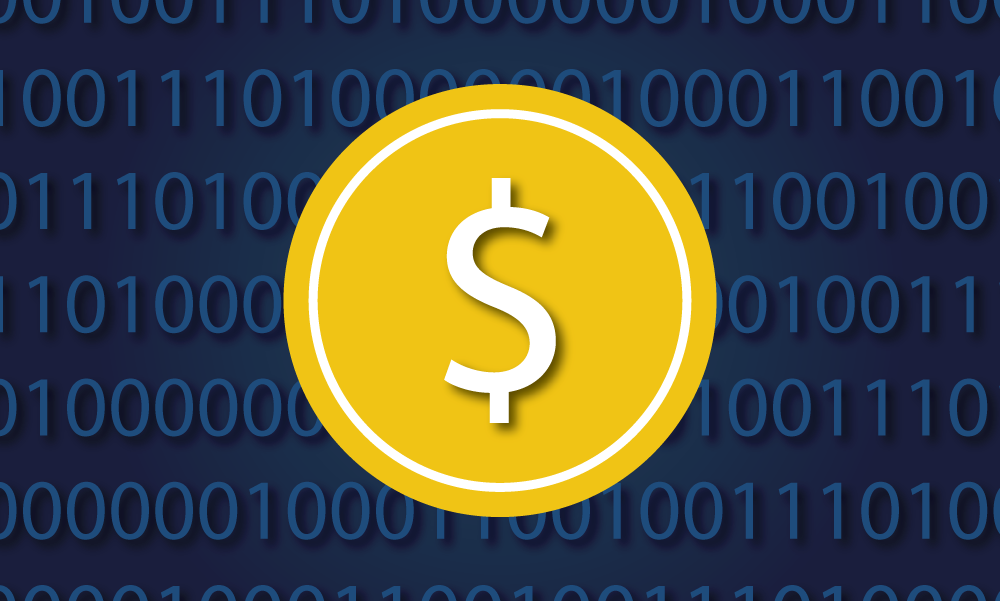 ANN ARBOR—It’s been an extremely volatile year for Bitcoin prices. About a year ago, Bitcoin was trading in a range of $4,000 to $5,000. After climbing to a high of just over $20,000 in December 2017, it now seems to be back where it was a year ago, with several ups and downs along the way.

Volatility has been standard in the cryptocurrency market since its inception. University of Michigan finance professor Uday Rajan analyzed some initial coin offerings and the secondary market returns of 222 large cryptocurrencies over the period 2013 to 2017, and found a large degree of volatility and something else.

“Over our sample period, the daily average return on cryptocurrency was high compared to other asset classes, with prices moving by several percent per day,” Rajan said. “The average daily return for the sample of 222 cryptocurrencies was a remarkable 2.53 percent.”

Although there are well over 1,000 cryptocurrencies, many of them are small in terms of total market capitalization. On the large altcoins (non-Bitcoin cryptocurrencies), the return exhibited a strong correlation with the return on Bitcoin. Thus, an efficient portfolio of cryptocurrencies was heavily weighted toward Bitcoin.

Cryptocurrencies or tokens are digital assets that are issued in exchange for either other cryptocurrencies or fiat money such as dollars. Cryptocurrencies, including market leader Bitcoin, as well as coins Ethereum, Ripple, Dash, Litecoin and Monero had a total market capitalization of more than $300 billion in November 2017.

Rajan and co-authors Albert Hu and Christine Parlour of the University of California, Berkeley focused on the asset pricing properties of this new, unregulated instrument class.

“Cryptocurrencies provide an interesting benchmark because they are effectively unregulated,” Rajan said. “Before the SEC crowdfunding regulations, there was no restriction in the United States on who could introduce a cryptocurrency.”

Trading is also unregulated, so prices must reflect uncertainty associated with the viability of an exchange. And it also means that altcoin exchanges are at risk for malfeasance.

The study also evaluated the performance of 64 successful initial coin offerings issued from 2013 to 2017 and compared them to initial public offerings used in the stock market.

The contrast to equity trading in the U.S. is striking, Rajan said. Secondary market trades in public equities are highly regulated, with the SEC, other regulators and exchanges themselves imposing restrictions both on firms and investors.

The average ICO in the sample raised about $6.4 million, compared to $94.5 million raised in the average IPO in the U.S. in 2016. On the first trading day in the secondary market, the coin more than doubled in value, with a 115 percent increase. Buying it in the secondary market is, however, a losing proposition, with returns of -10 percent for the first week and -16 percent for the first month, Rajan said.

The amounts raised, the returns and the listing requirements for exchanges on which stocks are traded mean that the analogy between ICOs and IPOs is “literally semantic,” Rajan said. “The more relevant comparison group is probably venture capital.”

“The last year has seen many changes in the cryptocurrency market,” he said. “Since the introduction of exchange-traded Bitcoin futures last December, investors have taken on short positions in Bitcoin more easily. Bitcoin volatility reached a different scale in the last 12 months.

“Nevertheless, some lessons from our study carry over. Alt-coins remain heavily correlated with Bitcoin, which is still the dominant factor in the cryptocurrency market.”