Cutting calories? Budget by meal, not by day 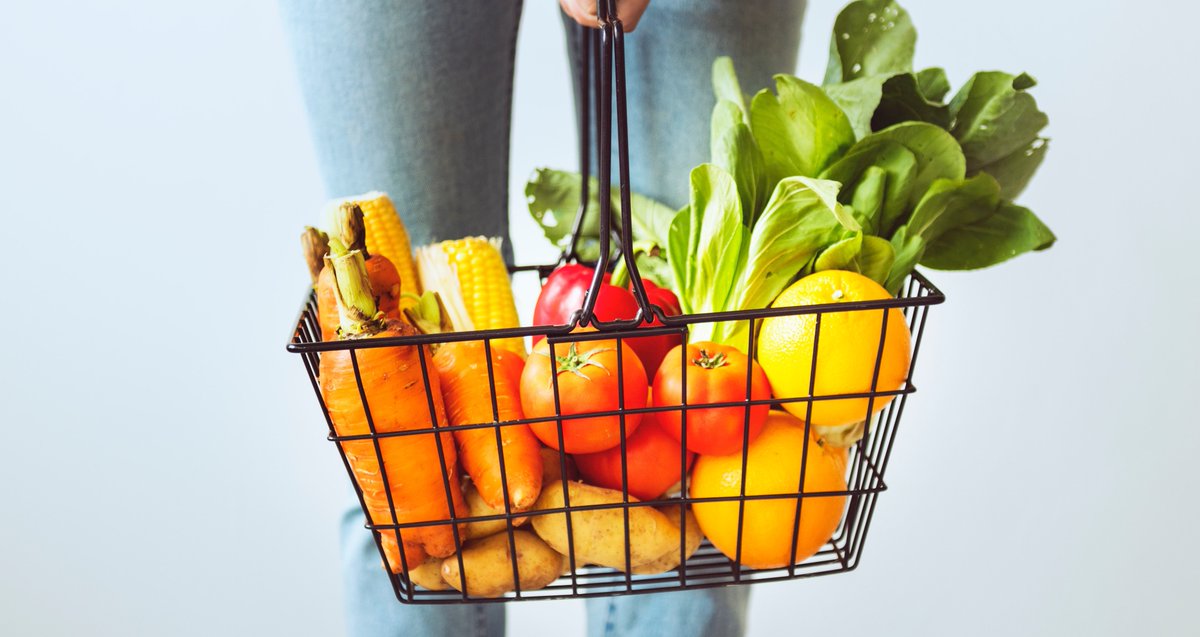 A new study questions whether that is the best approach for calorie setting. For instance, researchers wondered if setting calorie budgets by meal and adding them up to get a daily calorie budget would make any difference to dieters.

An international research team of Aradhna Krishna of the University of Michigan, Miaolei Jia of the University of Warwick and Xiuping Li of the National University of Singapore decided to answer this question. In their research, forthcoming in the Journal of Consumer Research, they asked consumers to set calorie budgets either by day or by meal (breakfast, lunch, dinner, snacks).

“We found that consumers set lower daily calorie budgets if they set them by meal versus by day,” said Krishna, professor of marketing at U-M’s Ross School of Business. “We call this the ‘contraction effect,’ a very apropos term given the context of food and dieting.”

The researchers found that the daily calorie budget was lower by at least 100 calories, when study participants set the daily budget by meal rather than by day. This may not sound like much on the surface, but it translates to a pound of extra weight loss every five weeks, Krishna said.

Jia said that dieters are motivated to cut calories and, therefore, treat each instance of calorie decision-making as an opportunity to cut them. Setting calories at each meal provides more calorie-cutting opportunities compared to calorie setting by day.

The researchers also demonstrate that the lower daily calorie budgets set in the by-meal approach also translate into lower calories being consumed.

The results are relevant for controlling how much one eats, and also how much one smokes or drinks—basically for any context where people have a motive to reduce their consumption. They show that smokers lower daily budgets for nicotine when they set them by occasion rather than by day.