Eviction case filed for 1 in 6 rental units in Michigan 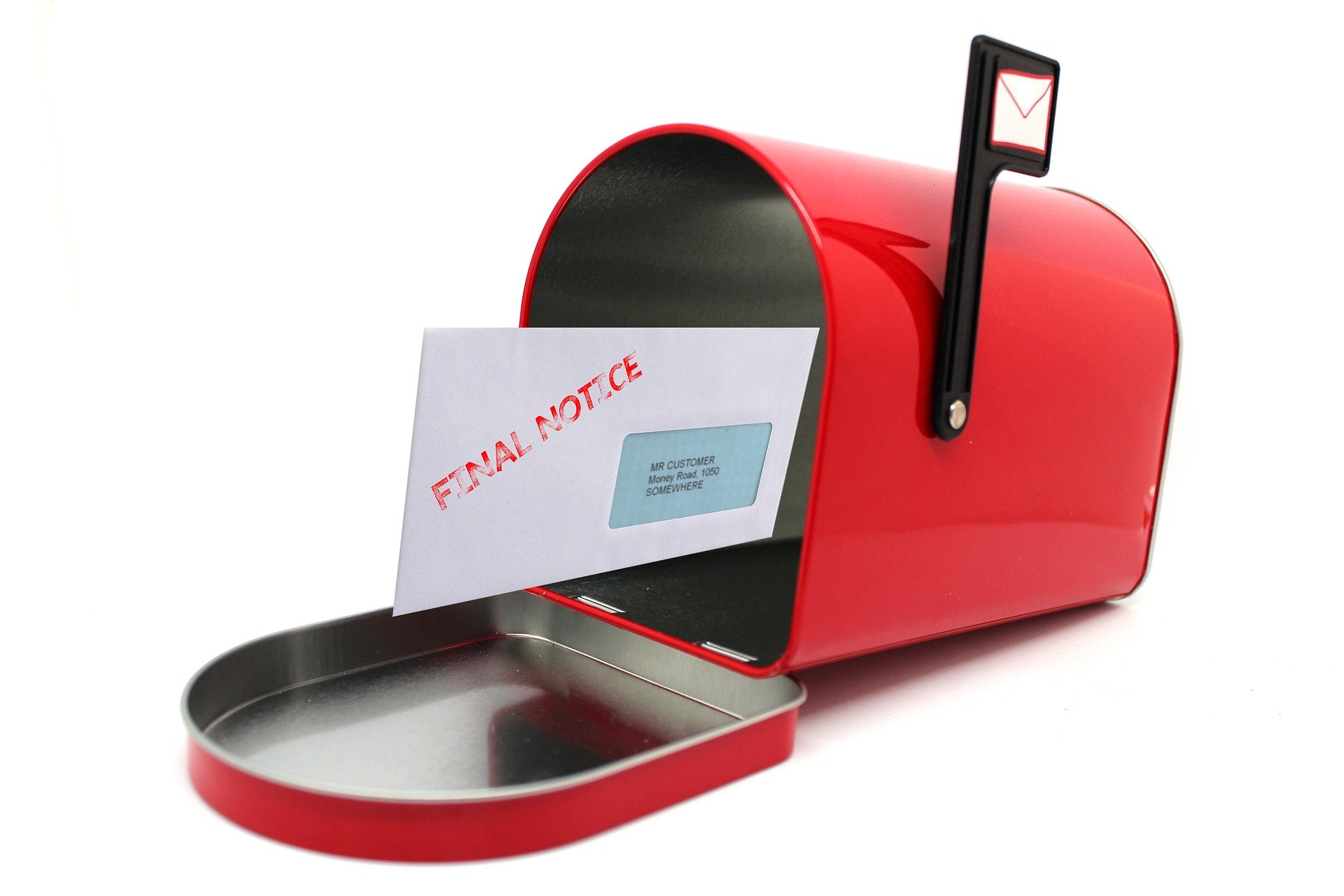 ANN ARBOR—Michigan’s eviction filing rate was 17% in 2018—or the equivalent of one eviction case for every six occupied rental housing units in the state, according to new research from the University of Michigan and Legal Services of South Central Michigan.

An eviction filing is a legal complaint filed by a landlord to begin an eviction case, and the exact number of court-ordered, physical evictions is not contained in statewide data.

Other key findings from the study include:

“Our research shows that even before the COVID-19 pandemic and resulting economic downturn, Michigan had extremely high eviction filing rates and very few tenants had access to an attorney,” said Robert Goodspeed, U-M assistant professor of urban and regional planning and principal investigator of the Michigan Eviction Project, which was conducted in collaboration with attorney Elizabeth Benton from Legal Services of South Central Michigan.

“As low-income workers lose their jobs and fall behind on rent, we anticipate an increase in eviction case filings statewide, which will stress the resources of already burdened courts and legal and social services agencies and impose great hardship on tenants,” Goodspeed said.

Prior research suggests eviction is not only a symptom of poverty, but also a cause of it. People who are evicted from their homes are more likely to lose their jobs, experience increased rates of depression, and rate their health as fair or poor. After an eviction, families tend to move to poorer, higher-crime neighborhoods and are more likely to have problems like broken appliances or lack of heat in their new housing.

“Implementing the recommendations the Michigan Eviction Project makes would reduce both the number of evictions and the incidence of homelessness here. The COVID-19 pandemic only heightens the need and urgency for making these proposed changes,” said Jim Schaafsma, housing law attorney at the Michigan Poverty Law Program, who contributed to the report.

Margaret Dewar, an emerita professor of urban planning at U-M’s Taubman College of Architecture and Urban Planning, and Kyle Slugg, a 2020 graduate from U-M’s Ford School of Public Policy, joined Goodspeed in leading the Michigan Eviction Project, which was supported by Poverty Solutions and the Detroit Community-Academic Research Center at U-M.

Counties with the highest average annual eviction filing rates in 2014-18:

Cities with populations of 20,000 or more with the highest average annual eviction filing rates in 2014-18: