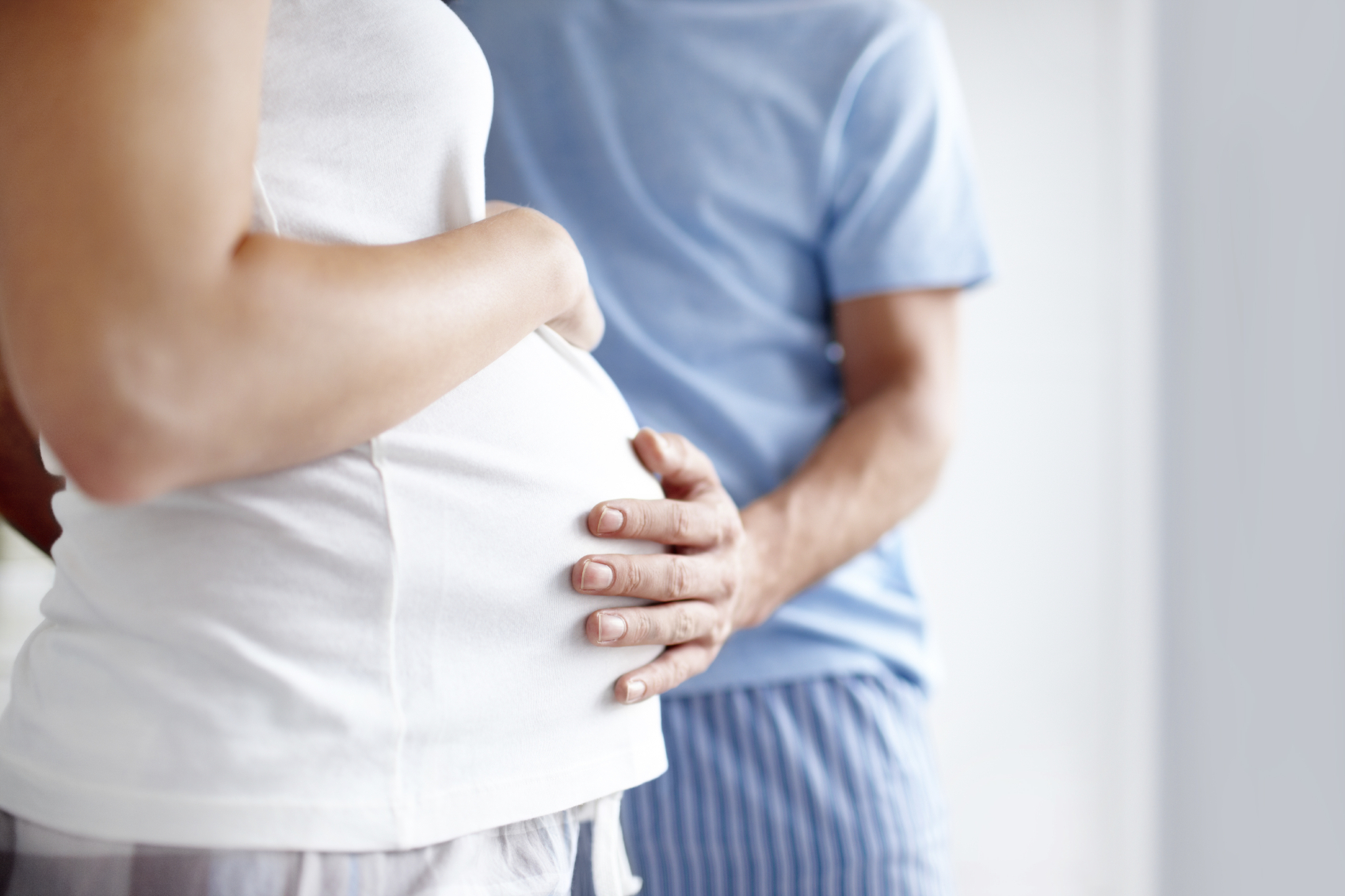 ANN ARBOR—Impending fatherhood can lower two hormones—testosterone and estradiol—for men, even before their babies are born, a new University of Michigan study found.

Other studies indicate that men’s hormones change once they become fathers, and there is some evidence that this is a function of a decline after the child’s birth. The new U-M study is the first to show that the decline may begin even earlier, during the transition to fatherhood, said Robin Edelstein, the study’s lead author.

“We don’t yet know exactly why men’s hormones are changing,” said Edelstein, U-M associate professor of psychology. “These changes could be a function of psychological changes that men experience as they prepare to become fathers, changes in their romantic relationships, or even physical changes that men experience along with their pregnant partners.

“Nevertheless, fathers’ hormonal changes could have important implications for paternal behavior once their babies are born.”

Expectant mothers experience significant hormone changes throughout the transition to parenthood, but less has been known about the prenatal hormone changes among soon-to-be fathers.

Edelstein and colleagues examined salivary testosterone, cortisol, estradiol and progesterone in 29 first-time expectant couples between the ages of 18 and 45. The saliva samples were obtained up to four times during the prenatal period at about 12, 20, 28 and 36 weeks of pregnancy.

So it’s not just about the presence of an infant that lowers testosterone, Edelstein said.

One limitation of the new study—as it relates to lower testosterone—is that researchers do not have a comparison group of men who are not expecting a child.

“Thus, we can’t completely rule out the possibility that the changes are simply due to age or the passage of time,” Edelstein said.

The findings appear in the American Journal of Human Biology.