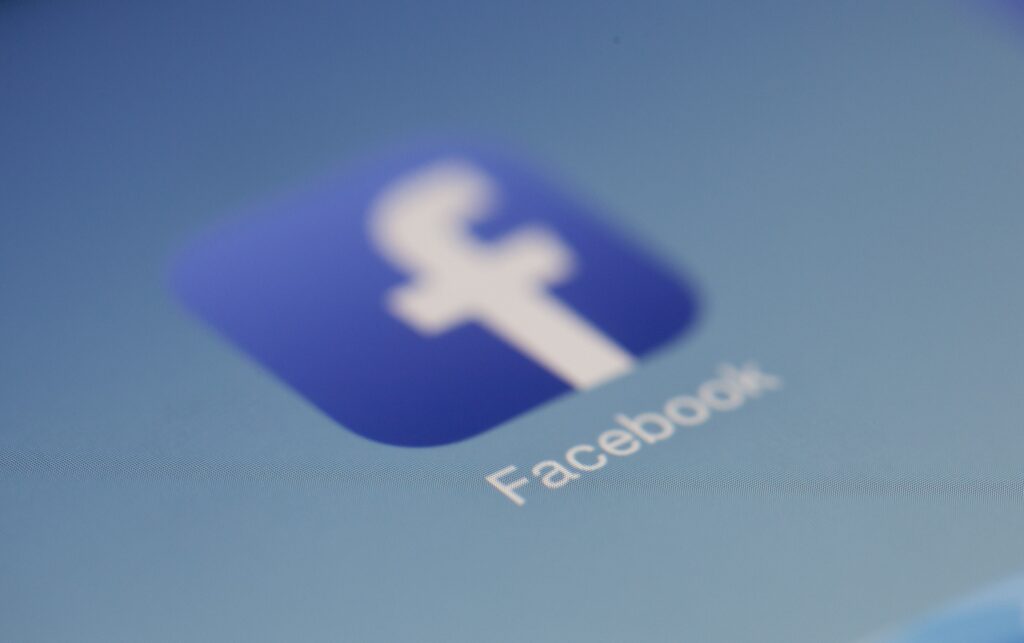 Facebook getting rebranded with a new name and logo won’t necessarily give it a clean slate among the public and media, says a University of Michigan social media expert.

The company announced this week that Facebook Inc. will now be called Meta Platforms Inc., or Meta for short. The timing of the move, which brings together all of the company’s apps and technologies under one new brand, raises questions as Facebook faces a public relations crisis regarding a whistleblower case involving a former employee.

Libby Hemphill, U-M associate professor of information and associate director of the Center for Social Media Responsibility, says despite the change, the company must still connect people safely.

How unusual is it for a social media platform to change its corporate name?

The move isn’t unusual—Snapchat became Snap Inc.; Google became part of Alphabet. What’s potentially unusual is announcing the change so quickly on the heels of public criticism and during government scrutiny.

What goes into making this decision and the timing of an announcement?

I’m not sure what else went into the reasoning at Meta, but the diversity of their acquisitions and goals and the public criticism of Facebook and Instagram are likely related. Mark Zuckerberg has been open about his plans for his company to expand beyond social networking sites, and I think his interests in virtual worlds and hardware like Oculus have a lot to do with the change.

Will the company name change take the focus off the negativity of the leaked documents?

Given how much press the name change and the Facebook Papers are getting, I don’t think the change will have much impact on how the company is viewed. Think about when Alphabet was announced—the core user experience at Google didn’t change, and the corporate structure just doesn’t impact users that much. We still use Google as a verb and turn to it for search. I think the same will be true at Meta—users will still think of Facebook, Instagram, WhatsApp, whatever and not worry about which company is actually at the top.

In addition to the name rebranding, what changes should Zuckerberg incorporate?

He should start by doing more to address misinformation and toxicity on Facebook, Instagram, WhatsApp and his other properties. The platforms will still exist and operate nearly the same. Changing its name doesn’t change its problems. The problems we see on these existing platforms will likely appear in Horizon and in hardware-specific worlds, too. The fundamental challenges of connecting people safely will still plague him and the company.