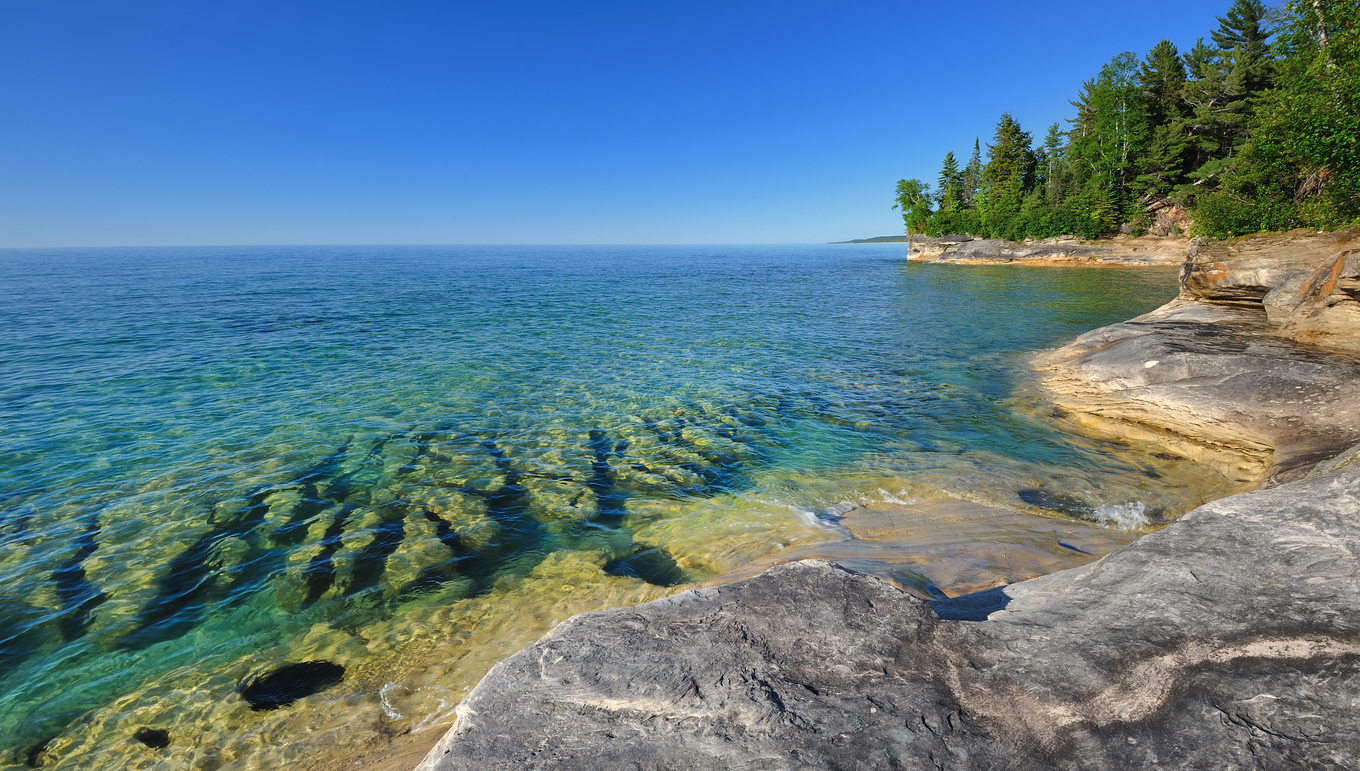 ANN ARBOR—A $2.5 billion federal program to restore the Great Lakes from 2010 through 2016 ended up boosting home prices, economic output, tourism spending and job creation, according to an analysis by University of Michigan economists.

The report analyzed federal funding of the Great Lakes Restoration Initiative and found that each dollar spent during those six years will produce $3.35 of additional economic activity in the Great Lakes region through 2036. The study shows that in certain communities, the longer-term impact will be even greater. Every dollar spent in Buffalo and Detroit, for example, will produce more than $4 of economic activity.

GLRI launched in 2010, and Congress has appropriated more than $2.5 billion to fund more than 3,600 projects in eight Great Lake states, which have dramatically improved environmental conditions around the region. While the program’s original intention was not to stimulate the economy, the study shows that it created or supported thousands of jobs.

Ehrlich estimated that the initiative’s annual economic benefits accelerated as project spending ramped up and longer-term benefits from improved quality of life and attractiveness as a tourism location took effect. By 2015, annual economic output in the region had increased by an estimated $500 million due to the program.

“Even after the spending associated with these projects finishes, many of the economic benefits to the Great Lakes region will persist. We estimate that the GLRI projects we studied will lead to an additional $150 million of economic output in region in the year 2036,” Ehrlich said.

The initiative lead to significant new real estate and commercial development, particularly in waterfront areas; a resurgence in traditional water-based recreation and the emergence of a new type of tourism focused on kayaking, kitesurfing, and paddle boarding.

Every federal dollar of GLRI project spending from 2010 to 2016 will generate $1.62 in tourism-related industries through 2036. Housing also benefited as the GRLI produced quality of life improvements worth $1.08 to residents as measured in housing values, leading to an overall rise of $900 million in home values in Great Lakes coastal communities.

“This study describes what we already know in facts and figures—cleaning up legacy pollution and restoring aquatic habitat on the Great Lakes isn’t only good for the environment, it creates jobs and fuels the regional economy,” said John Linc Stine, chair of the Great Lakes Commission. “It’s a positive legacy that states and our partner organizations can leave for future generations.”