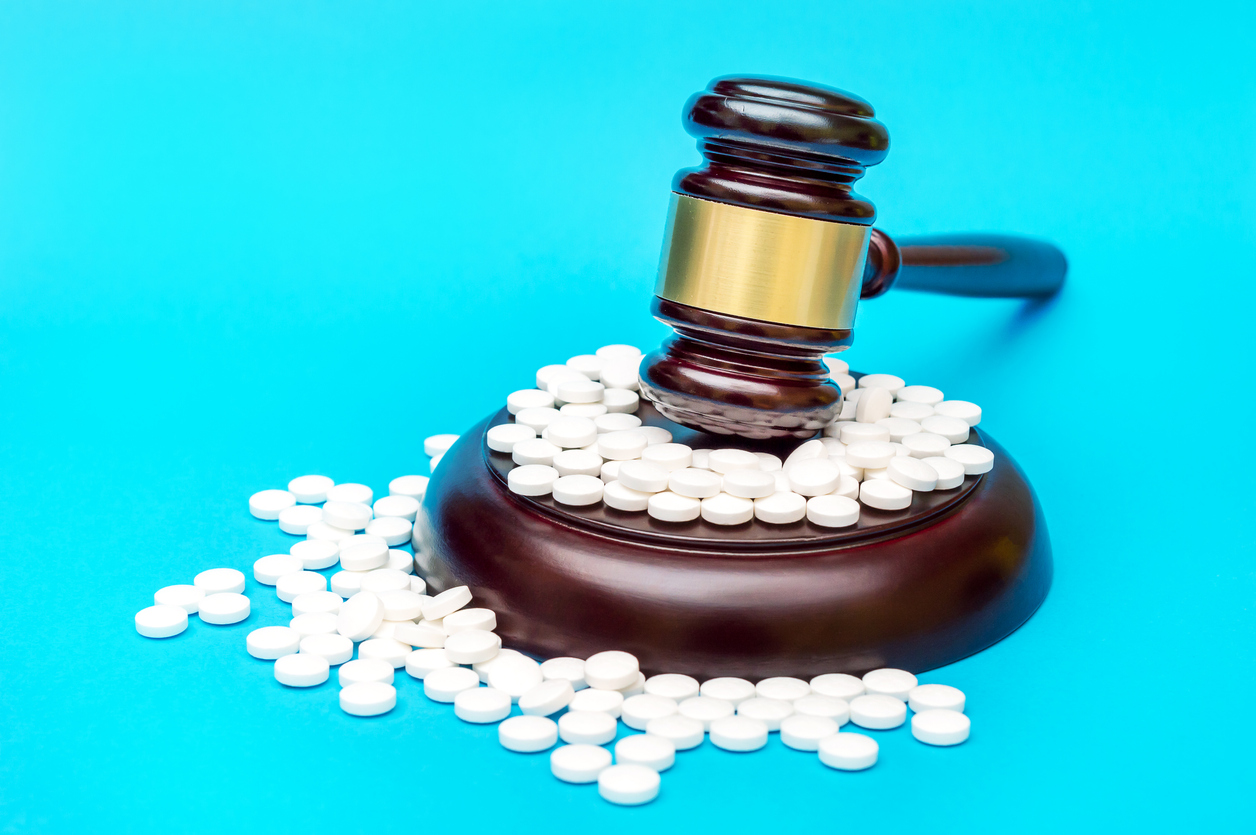 Major pharmaceutical companies are talking about settlements today following a ruling in Oklahoma this week ordering Johnson & Johnson to pay the state $572 million in the first trial of a drug manufacturer for the destruction wrought by prescription painkillers. University of Michigan experts can discuss.

Chad Brummett is an associate professor of anesthesiology at the U-M Medical School who specializes in pain treatment. He also co-directs the Michigan Opioid Prescribing and Engagement Network, which studies the prescribing and use of opioids in surgical care, creates responsible prescribing guidelines for surgeons and others, and promotes efforts to remove excess opioids from the community.

“While there are many patients with opioid use disorder that need expanded access to addiction treatment and services, I am hopeful that a sizable portion of the money from these settlements will be used to fund new research and improve clinical chronic pain and mental health care,” he said. “Simply prescribing less opioids will not change chronic pain. We need to develop more efficacious and scalable treatments for chronic pain and also treat overlapping mental health disorders with evidence-based behavioral treatments.

Daniel Clauw is a professor of anesthesiology, rheumatology and psychiatry at the U-M Medical School and serves as director of the Chronic Pain and Fatigue Research Center.

“The opioid manufacturers played a key role in the overmarketing of opioids, and this clearly helped fuel the current opioid epidemic,” he said. “They were aware of the problems with opioids. They should be held accountable—both for all of the misery they have caused and lives that have been lost—but also to hopefully teach future pharma executives that there are severe financial consequences of not being corporately responsible.”

Rebecca Haffajee, assistant professor of health management and policy at the U-M School of Public Health, is also a lawyer whose work intersects law and public health. Her research looks at the effects of behavioral health and pharmaceutical policies. Her research has noted that one way to curb the opioid crisis is through litigation.

“The judge only awarded $572 million rather than the $17 billion requested by Oklahoma’s attorney general, but these monies (along with settlement funds received from Purdue Pharma and Teva Pharmaceuticals) can contribute significantly to abating harms if used towards productive ends like treatment and education,” she said.

“Even though Oklahoma’s public nuisance law is more favorable to the government than other states’ laws and although Johnson & Johnson plans to appeal, the ruling sets an important precedent for the thousands of other state and federal cases in active litigation. It may encourage more opioid manufacturers and distributors to seek a global settlement to resolve all litigation before cases go to trial—as we are seeing offered by Purdue Pharma.”

Peter Jacobson, professor emeritus of health law and policy and director of the Center for Law, Ethics, and Health at the U-M School of Public Health.

“The Johnson & Johnson ruling is welcome news for those who have suffered from J&J’s heinous behavior,” he said. “While the amount awarded seems low relative to the harm J&J’s actions created, the award appropriately imposes some accountability. What needs to happen now is for the pharmaceutical industry to put in place policies and practices to prevent this from happening again.”

Joceline Vu, a resident in the U-M Department of General Surgery, researches the use of opioids to treat acute pain. She recently co-authored a study that showed physicians at 43 Michigan hospitals cut opioid prescriptions by a third following surgery.

“This case means that in the future the pharmaceutical companies will have to think twice about being transparent about the risk to patients,” she said. “That said, no one entity is to blame for the opioid crisis. Pharmaceutical companies, accreditation organizations, clinicians, patients—they all have a role.”