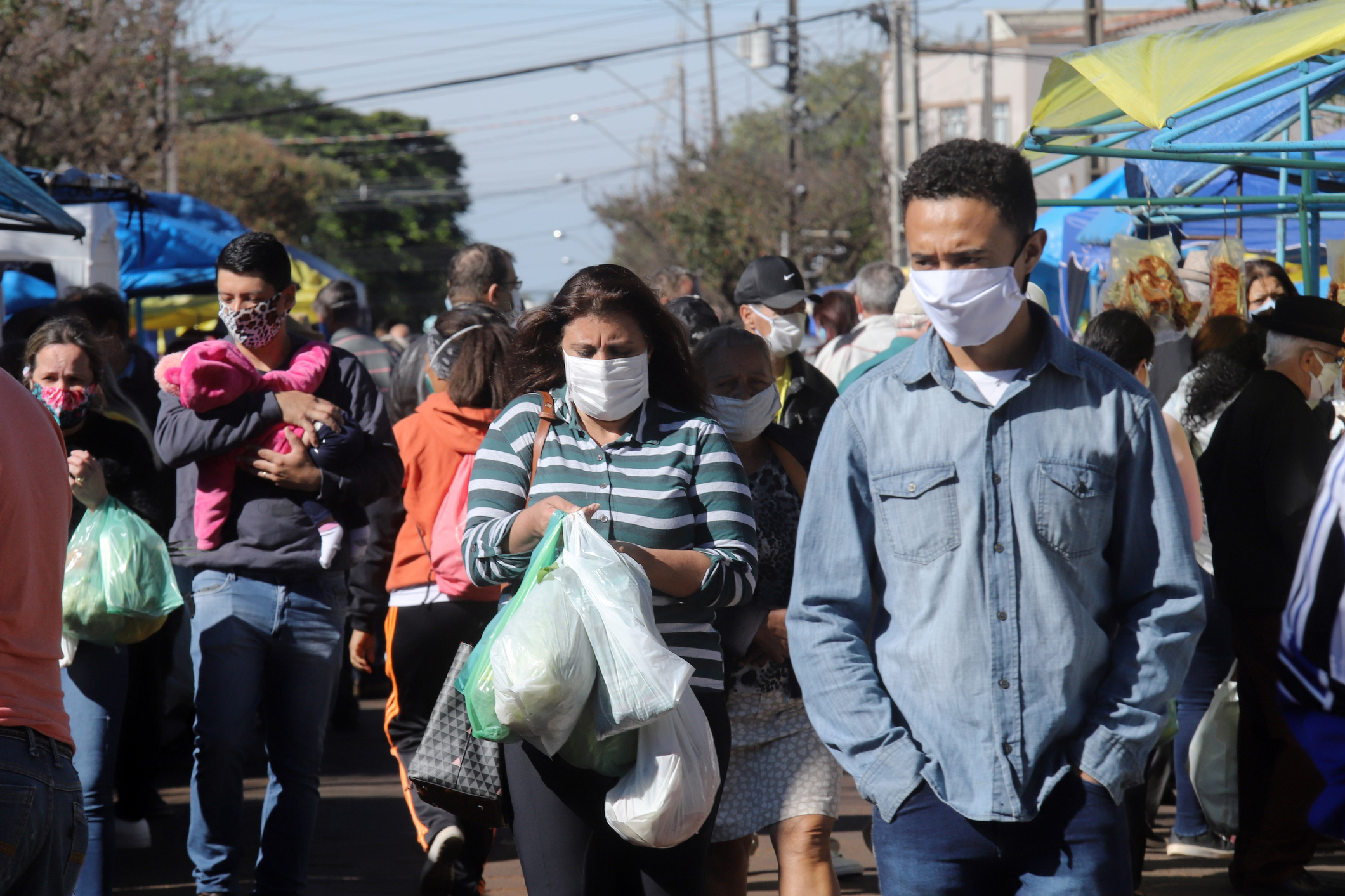 ANN ARBOR—Latin America has now surpassed Europe and the United States in the number of new COVID-19 cases.

Rafael Meza, associate professor of epidemiology and global health and chair of the Department of Epidemiology at the University of Michigan’s School of Public Health, discusses the concerning trend.

Latin America has recently become a new hot spot for the coronavirus. What unique challenges do these countries face as the virus spreads?

1) Considerable burden of chronic diseases, which as we have found out increases the probability of dying due to SARS-coV2 infections. Some Latin American countries have a high burden of obesity and diabetes, which will affect their outcomes. Some countries have limited health care systems, with few resources to conduct testing or provide treatment to hundreds or thousands of cases simultaneously. Conducting massive testing in some Latin American countries will just not be possible, which will affect surveillance and control.

2) Large socioeconomic disparities, which will make it difficult if not impossible to maintain social distancing policies for long periods of time.

3) Large segments of the population working in the informal economy, which will make it hard to implement strategies via workplaces and employers.

This virus also comes at the beginning of flu season for many Latin American countries. How do you think this timing will impact the outcome?

South America is heading into winter, so this will likely affect the dynamics of transmission of both diseases. Overlap with the flu season could result in continuous challenges to the health system for a long period of time. Learning what happens in the Southern Hemisphere during their winter, including in Latin America, will be helpful to know what to expect here in fall and winter.

The situation is different in the tropics and Central America, which don’t have the typical seasonal pattern of influenza and are heading into the rainy season. A challenge there is that as the rainy season arrives, vector-borne diseases, including dengue, tend to increase.

The population in Latin America is, on average, a lot younger than in developed nations. Does that mean they will not be as severely affected by COVID?

This is, or perhaps was, the expectation. Unfortunately, we have seen a death distribution for COVID deaths at a younger age in Latin America (e.g, in Mexico). This could be due to the higher burden of diabetes, obesity and other chronic conditions, which occur in younger individuals relative to other countries. It will take a while for us to sort out exactly the impact of age on COVID mortality in these countries, as other factors such as chronic conditions, socioeconomic challenges and health care system limitations will all contribute to outcomes in Latin America.

Are there any characteristics that put Brazil, Peru and Chile at higher risk than other countries?

Brazil’s federal government played down the risk of COVID at first, prioritizing the economy over public health. So we might just be seeing the consequences of initial inaction to contain the spread reflected now in the number of cases and deaths. At this point—like other countries and settings that experienced large outbreaks—they need to significantly slow down transmission with strong social distancing measures and allow the severe cases to move through the health care system.

There is a lot of tension and disagreements between local and state authorities and the federal government, with a push from the top to ease current restrictions and reopen the economy. Unfortunately, this is happening when Brazil is still seeing an increase in cases and deaths, and which could result in an even larger outbreak. As of today, Brazil has become No. 2 in total cases worldwide, and No. 5 in deaths, with no sign of a slowdown.

Peru and Chile, in contrast, have been very proactive and implemented containment strategies early on. So the increase in number of cases there might just reflect the challenges that all countries face in containing COVID-19, as well as the challenges inherent to Latin America, with large segments of the population living day to day and working in an informal economy, and thus not able to afford stopping their economic activities nor working in formal jobs that can implement lockdowns more easily.

How do you think the coronavirus will exacerbate income inequality or poverty in the region?

Similar to the U.S., if needed social distancing interventions also result in job losses and additional economic hardship, this could really exacerbate inequalities in the region. One challenge is that economic pressures could result in lower levels of compliance with social distancing rules in some countries, increasing the risk of large and sustained outbreaks, which in turn will put additional stress on the health system and the economy.

Are there unique solutions that may need to be implemented to stop the spread of COVID-19 in Latin America?

The response needs to be adequate for each setting. Given limited resources for mass testing, different strategies will need to be implemented to control and monitor the situation. Social distancing will be critical in these countries, but done in a way that doesn’t completely stop the economy. Preparation is and will be key in these countries that don’t have the luxury to rapidly scale up their health care capacity to respond to the increased demand.

Do most populations with preexisting conditions or chronic disease in this area know that they have it? Or are these conditions left undiagnosed? Could this pose a threat to the number of people who get COVID-19?

This is certainly a challenge. Rates of undiagnosed diabetes, for instance, are higher than in the U.S. or Europe. Respiratory conditions, such as COPD, and cardiovascular diseases tend also not to be detected at early stages. Thus, there is an issue where not all of those most at risk will be aware that this is the case.