Lean-washing: Profiting from misinformation on what causes obesity 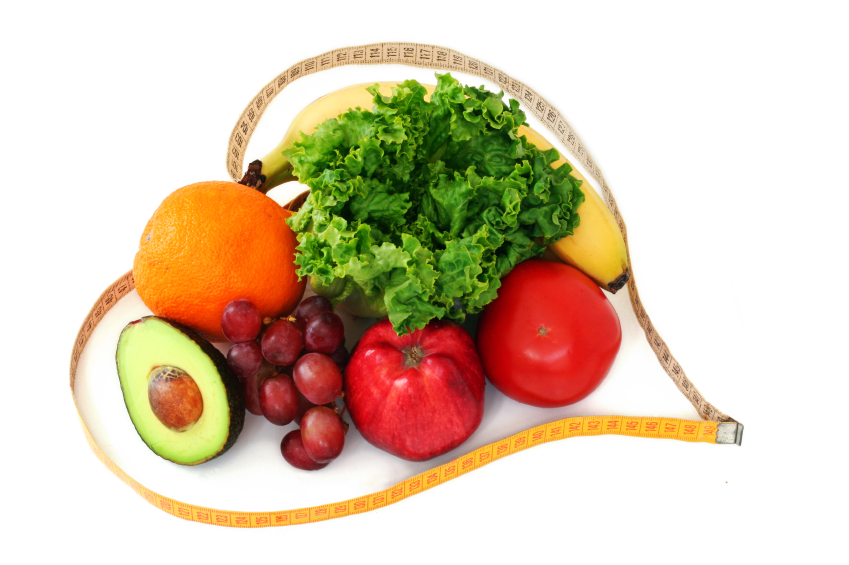 ANN ARBOR—The medical research is clear: Diet is a significantly bigger factor in obesity than lack of exercise.

Yet about half the population doesn’t believe that, and it is likely that messaging from food and beverage companies helps shape those mistaken beliefs, new research from the University of Michigan finds. Obesity is linked to many chronic health problems with significant costs.

Aneel Karnani, associate professor of strategy at U-M’s Ross School of Business, and co-authors analyzed public statements, philanthropy, lobbying and sponsorships by the 10 largest food companies in the world and found evidence of what they call “lean-washing”—perpetuating the notion that lack of exercise is at least as important as diet in causing obesity.

Karnani and co-authors Brent McFerran of Simon Fraser University and Anirban Mukhopadhyay of Hong Kong University of Science and Technology found consistent messaging that put much of the blame for obesity on lack of exercise, or statements that made the causes of obesity sound complicated. “Balance,” for example, was a common word.

“It’s not the only reason people are misinformed, but you can’t say it has no impact,” Karnani said. “These companies spend hundreds of millions of dollars on these campaigns. If it has no impact, then you’d have to believe they’re wasting all that money.”

So what’s the solution? Some countries have imposed a sugar tax, similar to a sin tax on tobacco and alcohol, or banned food advertising from children’s programming. But those steps seem unlikely in the U.S. Instead, an organized public education effort should be launched to spread the word about the effect of diet on obesity.

“Overall, our recommendation is for systematic public health communications to promote the diet theory,” Karnani said. “This would help fight the obesity crisis, even while supporting individual choice and responsibility.”