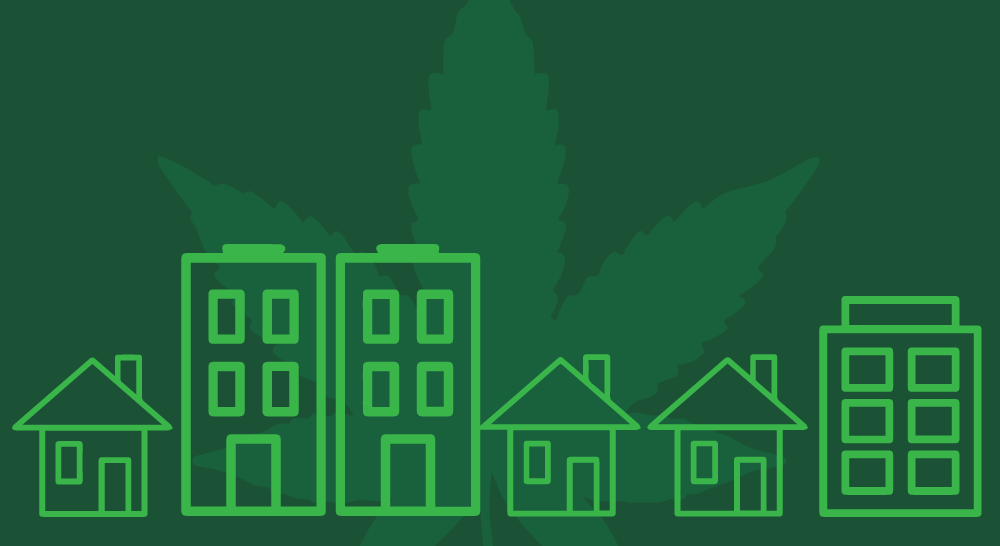 ANN ARBOR—A majority of officials in Michigan oppose medical marijuana facilities in their jurisdiction, according to a new survey by University of Michigan researchers.

Almost 75 percent of Michigan cities, townships and villages report that they have chosen to prohibit medical marijuana dispensaries in their areas.

“Local leaders from all types of jurisdictions report low levels of support for the facilities personally and also believe that there is low support among their residents and chief law enforcement officer,” said Tom Ivacko, associate director of the Center for Local, State, and Urban Policy at U-M’s Ford School of Public Policy.

In November 2018, Michigan residents will vote on a ballot measure to legalize, regulate and tax recreational marijuana in the state. The survey did not ask officials about this specific ballot measure, but did ask about general support of legalization for recreational use.

According to the survey, 54 percent of local officials oppose marijuana legalization, while 21 percent support it.

This is in contrast to a recent public opinion poll about citizen support for legalizing recreational marijuana through a possible ballot initiative. The survey by Michigan State University found that 61 percent of Michigan residents would vote yes on such an initiative.

“We have found differences of opinions between local government leaders and citizens on other topics before, but these differences stand out because they hold true even when looking at breakdowns by partisan identification and age,” said Natalie Fitzpatrick, one of the authors of the report.

Under the federal Controlled Substances Act, marijuana is illegal and treated as a Schedule I drug, meaning it has no medical value. But since 1996, 31 states have legalized or decriminalized the use of marijuana for people with serious medical conditions.

Michigan was the 13th state to legalize medical marijuana when it passed the Medical Marijuana Initiative in November 2008.

The data come from the Michigan Public Policy Survey, an ongoing poll of Michigan’s 1,856 local governments conducted by U-M’s Center for Local, State, and Urban Policy. The spring 2018 survey received a 74-percent response rate with results from 1,372 jurisdictions.

“This survey puts in perspective how the local officials are thinking about a range of issues related to marijuana,” said Debra Horner, project manager at the Center for Local, State, and Urban Policy. “While there appears to be increased support among residents for legalizing recreational marijuana, MPPS finds government leaders are less supportive.”