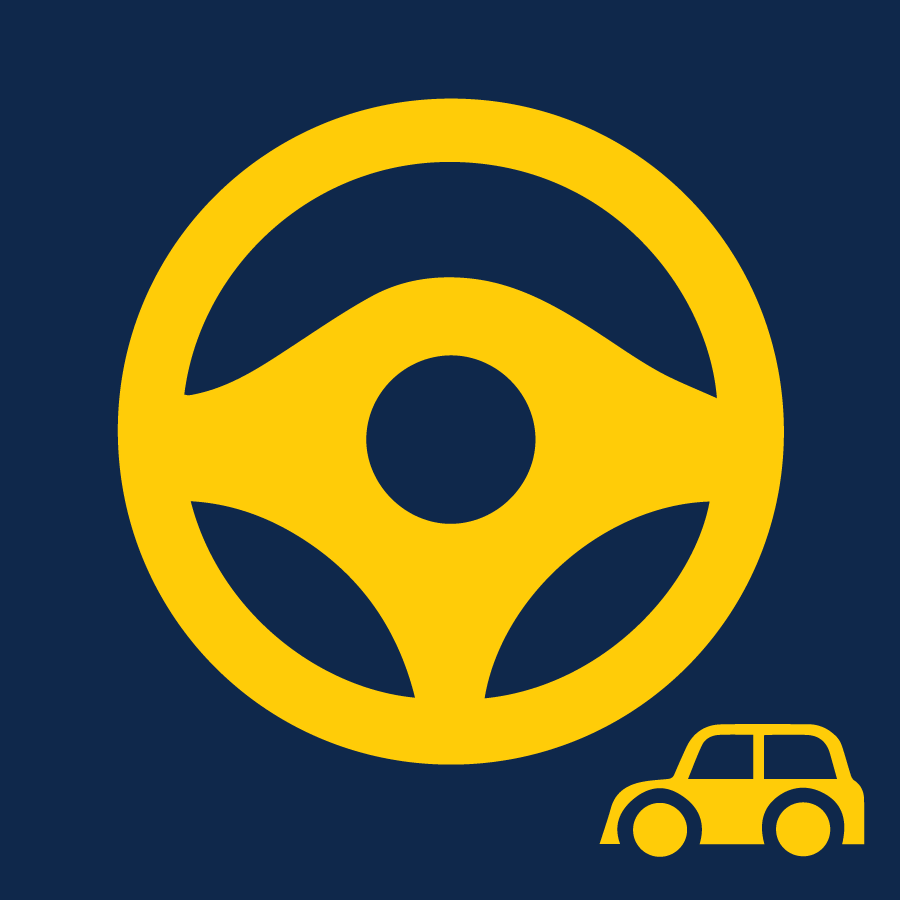 ANN ARBOR—One of the selling points of autonomous vehicles is the chance for drivers to be more productive while traveling. But some, suffering from motion sickness, won’t be able to take advantage of relinquishing the wheel.

The main cause of motion sickness is a conflict between vestibular and visual inputs when not watching the road while in a moving vehicle.

University of Michigan researchers have received a patent on a universal motion sickness countermeasure system they developed to provide light stimuli in the visual periphery of the passenger to mimic what the rider might see outside. This system eliminates the conflict between vestibular and visual inputs. The patent covers both wearable and vehicle-based embodiments of the system.

Michael Sivak and Brandon Schoettle of the U-M Transportation Research Institute are working with U-M Tech Transfer to commercialize their invention.

Sivak said that about half of adults get motion sick at times when reading a book in a moving vehicle.
“This is more important with the introduction of autonomous vehicles,” said Sivak, a research professor at UMTRI. “In autonomous cars, everyone will be a passenger. So you will have a larger potential pool of sick people. The protection that drivers have received from driving won’t be there anymore.”

And Schoettle, a project manager at UMTRI, said that when people make the shift to autonomous vehicles, they’ll have high hopes for what they’ll be doing in the vehicle—maybe they want to get some work done on a laptop, watch a video or read a book.

“The productivity gains that the proponents of self driving vehicles are talking about may not happen if we don’t address the motion sickness problem,” Sivak said.

Keith Hughes, assistant director of Transportation and Battery Commercialization at U-M Tech Transfer, said now that the patent has been issued they will contact various suppliers and automakers to commercialize the U-M technology.

“As we move toward autonomous vehicles, the interiors could also have an unusual configuration—it could be couches in a vehicle or you might be sitting backwards or sideways,” he said. “Providing a solution to motion sickness will be necessary.”