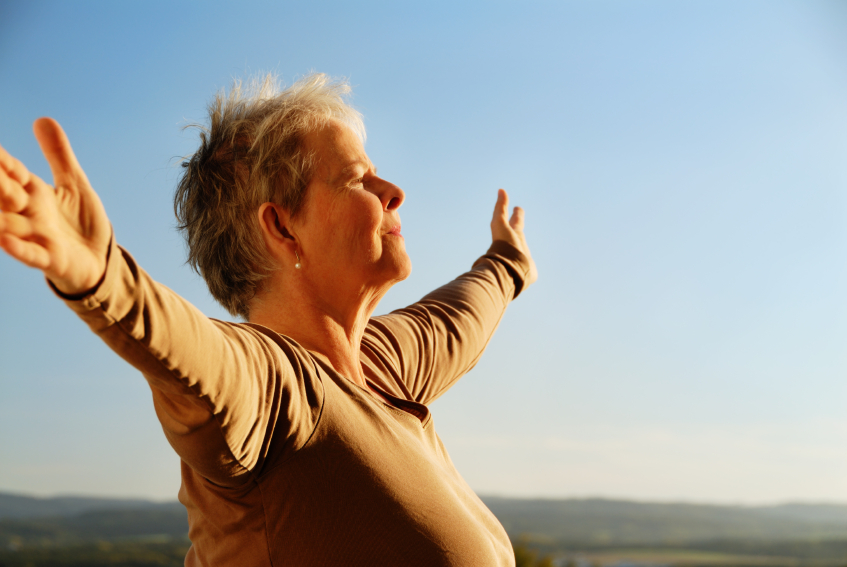 ANN ARBOR—Optimistic older adults who see the glass as half full appear to have a reduced risk of developing heart failure.

Eric Kim, a doctoral student in the U-M Department of Psychology and the study’s lead author, and colleagues analyzed data on 6,808 older adults from the Health and Retirement Study, a nationally representative panel study of people over age 50. Respondents, who were followed for four years, provided background information about themselves, health history and psychological data.

In order to help rule out the possibility that other factors could better explain the link between optimism and heart failure, the researchers adjusted for factors that might impact heart failure risk, including demographic factors, health behaviors, chronic illnesses and biological factors.

Higher optimism was associated with a lower risk of heart failure during the study’s follow-up period—a finding that could eventually contribute to creating new strategies in the health care industry to prevent or delay the onset of this epidemic, Kim said.

The researchers said that the protective effect of optimism might be explained by previous research, which has shown that optimism is associated with important health behaviors (eating healthier diets, exercising more, managing stress), enhanced physiological functioning and other positive health outcomes that are strongly linked with a decreased risk of heart failure.

The findings appear online in the new issue of Circulation: Heart Failure.