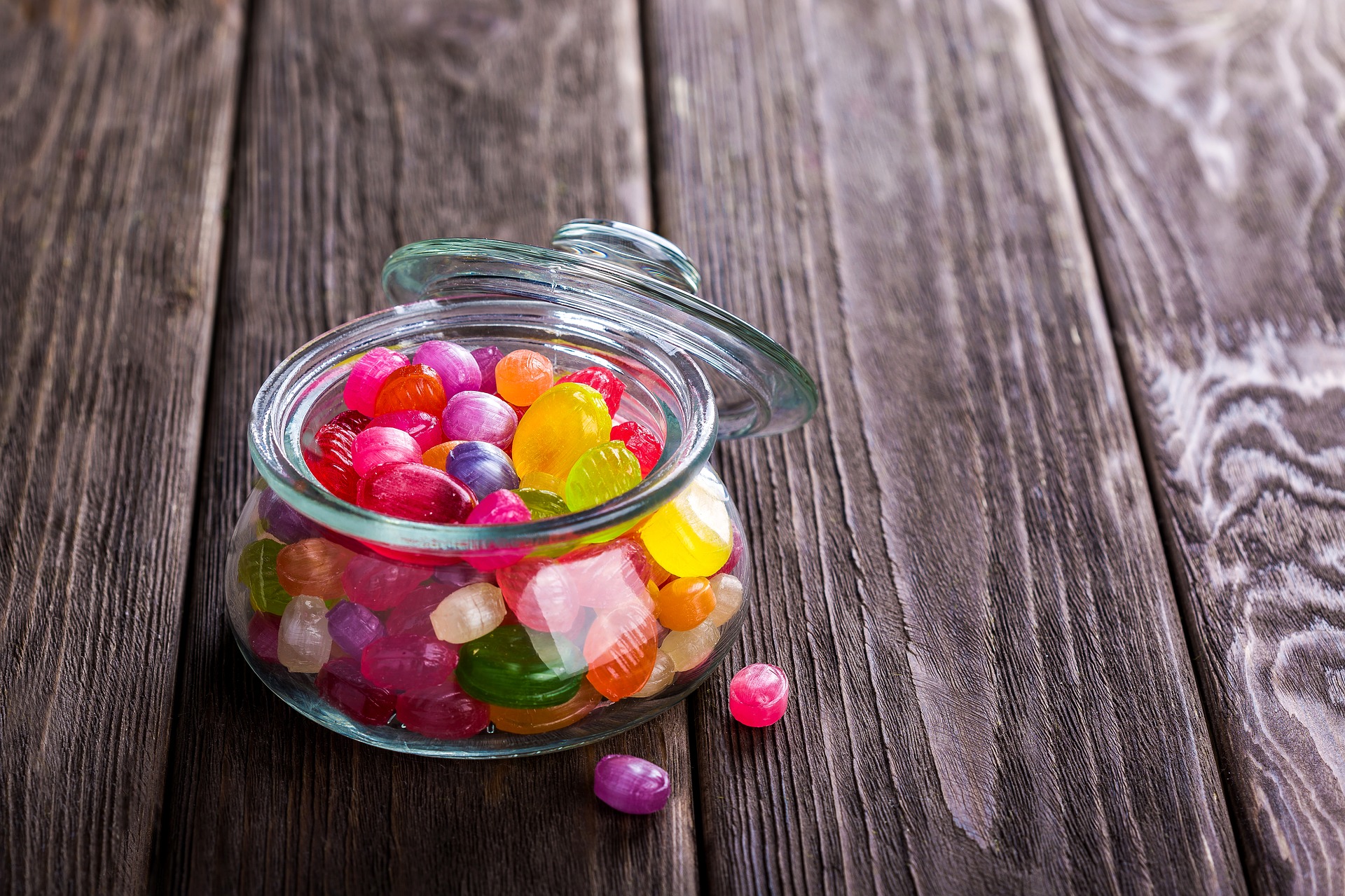 But overweight adolescents—considered particularly susceptible to stress eating—actually ate less when exposed to a lab stressor, and the foods they eschewed were the high fat and sugar options, according to a University of Michigan study.

Even more surprising, kids who produced the most cortisol after the stressor saw the biggest appetite reduction, eating about 35% fewer calories in the two hours after the stressor, said principal investigator Rebecca Hasson, associate professor of movement science at the U-M School of Kinesiology.

Results were similar whether adolescents in the study were monitoring their food intake or not. This matters because people who restrict calories are more likely to stress eat. 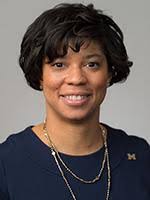 That didn’t happen among these dieters, and the results suggest that a biological response—such as the flood of cortisol or the satiety hormone leptin—drove the adolescents’ reduced appetite.

Hasson and colleague Matthew Nagy, the study’s first author and an alumnus of the U-M School of Public Health, wanted to understand how biology and behavior impacted the eating patterns of overweight kids.

“These are really exciting findings because they give us a chance to observe eating patterns when adults are exposed to stress, which is a very important factor in childhood obesity, long-term cardiovascular risk and type 2 diabetes risk,” said Hasson, who also leads the U-M Childhood Disparities Research Lab and is an associate professor of nutritional sciences in the School of Public Health.

“This doesn’t mean stress kids out and they’ll lose weight. This is in the short term only. They may eat more calories later. Typically, many kids did say they turned to food when stressed, so maybe this was a time effect.”

Also, even if the cortisol spike didn’t cause overeating, it’s still metabolically unhealthy, she said.

The study, which appears in Psychosomatic Medicine, involved about 60 kids.