Screening for lung cancer based on risk could save lives 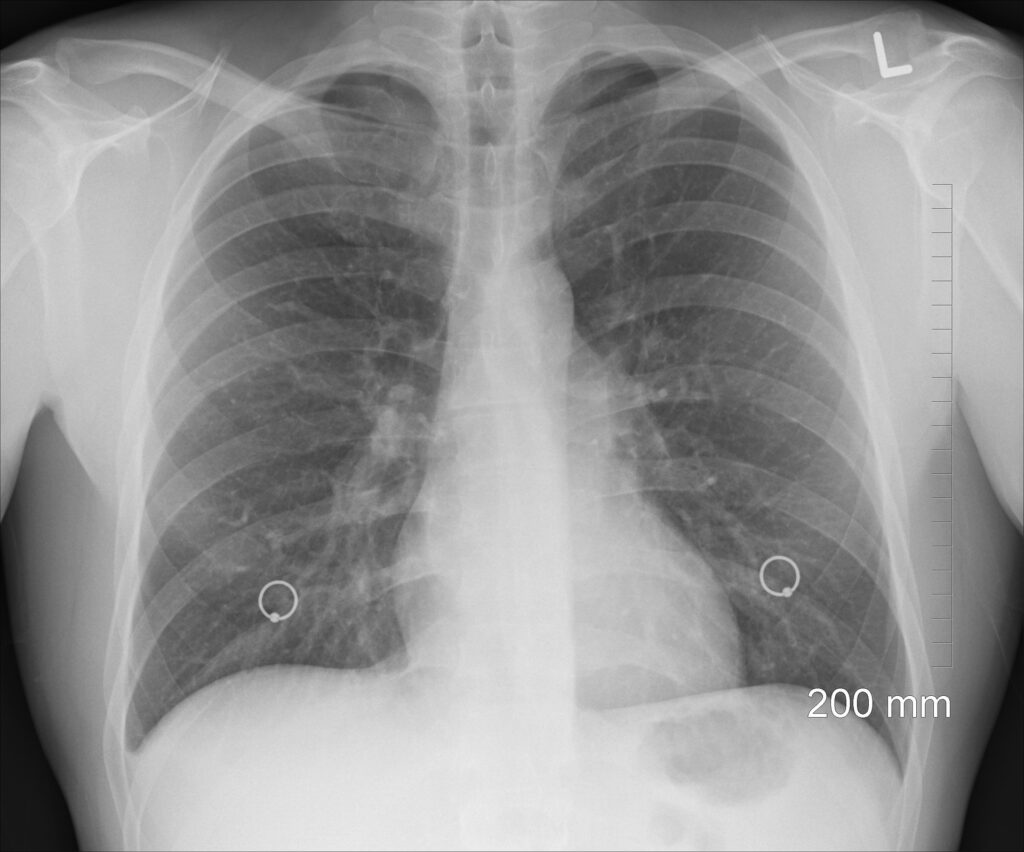 ANN ARBOR—Changing the way individuals are selected to be screened for lung cancer, by considering their probability of getting or dying from lung cancer calculated from risk-prediction models, could prevent 14% of lung cancer deaths per year.

The Cancer Intervention and Surveillance Modeling Network Lung Working Group (CISNET), which includes researchers from the University of Michigan School of Public Health, says this means nearly 2,000 deaths could be prevented annually in the United States by factoring more information from among the many risk-prediction models developed in recent years that consider a person’s risk factor profile.

“It is important that recommendations on lung cancer screening not only take into account the risk for developing lung cancer, but also the overall health and life expectancy of the individual,” said Kevin ten Haaf of Erasmus MC, University Medical Center in Rotterdam, Netherlands. “Doing so will further help to identify those for whom screening is most beneficial and reduce the potential harms of screening.”

Current lung cancer screening is based on age (ages 55 to 80), on how much individuals have smoked (measured as pack-years), and how long they have stopped smoking. The team looked at various risk-prediction models that consider behavior, lifestyle and family history to estimate the probability of getting or dying from lung cancer.

While considering a more precise risk calculation resulted in lives saved, improvements in the number of life-years gained were more modest. The researchers say this has to do with the fact that cancer risk increases with age, so individuals with high risk tend to be older when life-expectancy is lower. Current recommendations based on pack-years and time since quitting smoking instead favor screening among younger individuals.

“It is important that recommendations on lung cancer screening not only take into account the risk for developing lung cancer, but also the overall health and life expectancy of the individual.”
Kevin ten Haaf

“The results of this study are of major importance for the implementation of lung cancer screening worldwide,” said Rafael Meza, associate chair of epidemiology at the U-M School of Public Health and coordinating principal investigator of the CISNET Lung group. “Risk-based screening strategies have the potential of saving more lives.

“However, by moving screening to older ages, they result in fewer years of life saved per lung cancer death prevented. This is important for countries to consider, as well as the challenges of implementing risk calculation in clinical settings, when deciding which strategy works best for them.”

In addition, older individuals with an increased risk for lung cancer are more likely to be subject to potential harms of screening, such as overdiagnosis, Meza said.

CISNET published its findings this week in the Journal of the National Cancer Institute.