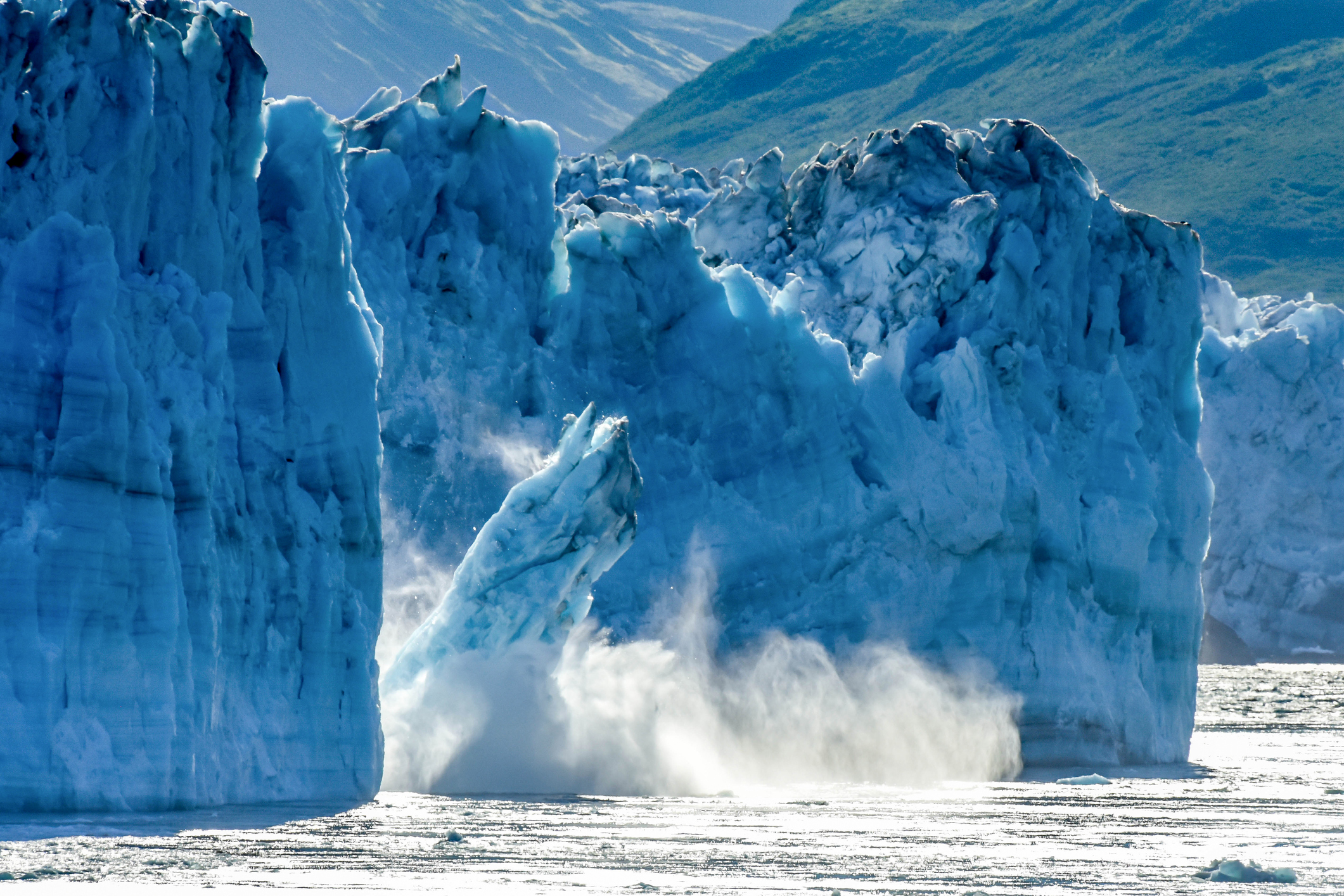 Global surface temperatures in 2019 were second only to those of 2016 and continued the planet’s long-term warming trend: the past five years have been the warmest of the last 140 years, according to a statement issued today by NASA and the National Oceanic and Atmospheric Administration.

Also, the decade that just ended was the warmest decade on record, and every decade since the 1960s has been warmer than the one before it, according to the statement.

University of Michigan experts can discuss the significance of these milestones.

Andrew Hoffman is the Holcim Professor of Sustainable Enterprise at the Ross School of Business and School for Environment and Sustainability. He can field questions about the social debate over climate change and why some people reject the scientific consensus. He can also discuss the business response to climate change.

“The public opinion polling data show that increasing numbers of Americans are coming around to accepting the scientific consensus on climate change,” Hoffman said. “Importantly, the partisan divide is narrowing. When asking people why they are changing their minds, two answers come to the fore.The unusual weather events we are having and the compelling and consistent case being made on behalf of the science. This new record will further push those trends to continue.” 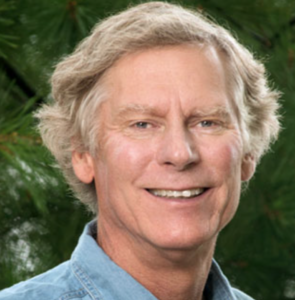 “2019 was obviously a scorcher for big parts of the globe—Australia, Alaska and the Arctic more generally. What’s amazing is how warm the year was globally even without an El Niño to help boost temperatures. Global warming is getting out of control,” he said. 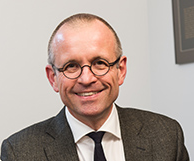 Volker Sick is an Arthur F. Thurnau Professor in Mechanical Engineering, the DTE Energy Professor of Advanced Energy Research and director of the Global CO2 Initiative at U-M, which develops and deploys technologies to remove carbon dioxide from the atmosphere to help mitigate climate change. That CO2 will be used to make products such as building materials.

“The situation is grave, we need to act quickly, and we need to act at scale,” he said. “The amount of CO2 that was added to the atmosphere has left us with little choice but to begin actively removing some of it again to reduce the effect on global climate.

“Fortunately, there are ways to use this CO2 to make products such as building materials, fuels and chemicals. Concrete made with the addition of CO2 will keep it embedded as a rock-like substance and store it away for good. If used for fuels, the CO2 will be released again but since it replaces fossil fuel it is a win for the environment regardless.”

Joe Árvai is director of U-M’s Erb Institute and the Max McGraw Professor of Global Sustainable Enterprise at the School for Environment and Sustainability and the Ross School of Business.

He is a former member of the National Academy of Sciences Board on Environmental Change and Society, and chaired the NAS panel charged with informing the Fourth National Climate Assessment process. Árvai also served six years on the Environmental Protection Agency’s Science Advisory Board, which is tasked with providing scientific advice to the EPA administrator.

“Year after year, we’re told that the last year was the warmest on record. But in spite of a wealth of data and broad scientific consensus on the reality and risks of climate change, meaningful action is still a bridge too far for many communities,” Árvai said.

“It’s like we’re on a sinking ship but are obsessed with learning more about the physics of flotation. What we should be working together on instead is a sensible evacuation plan. Applied to climate change, rather than just focusing on the reality and severity of the problem, scientific and technical efforts must be redirected to help willing stakeholders and policymakers make reasoned and collaborative climate risk management decisions.”

Ben van der Pluijm is a professor of geology in the Department of Earth and Environmental Sciences in the College of Literature, Science, and the Arts. He is an expert on the societal impacts of geohazards.

“Unsurprisingly, 2010-19 is the hottest decade in modern times. Each year in this decade, carbon dioxide set a new record, and the increase continues at an alarming rate,” van der Pluijm said.

“Surprisingly, we continue to promote a demonstrably failing political strategy of emissions reductions. Meanwhile, negative emissions strategies that would limit warming are shunned. Geoengineering may sound scary, but unchecked climate change is much more terrifying.” 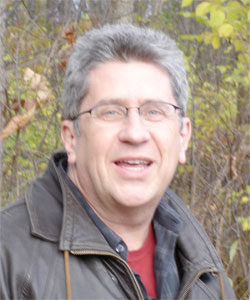 Richard Rood, professor of climate and space sciences and engineering at the College of Engineering, is an expert on U.S. weather modeling and can discuss the connection between weather and climate.
“The last decade has been, by far, the warmest we have experienced since the beginning of the modern temperature record in the late 1800s,” he said. “It follows three record decades and, almost certainly, precedes the next decade of record warm temperatures.

“This relentless warming is at the beginning of a time of rapid climate change, and it is a time when we should be learning the lessons of how to build resilience and develop better approaches to planning and management. For the future, the good
news to look forward to would be a substantial and sustained reduction of carbon dioxide emissions. However, there is no evidence of that reversal in the foreseeable future.”