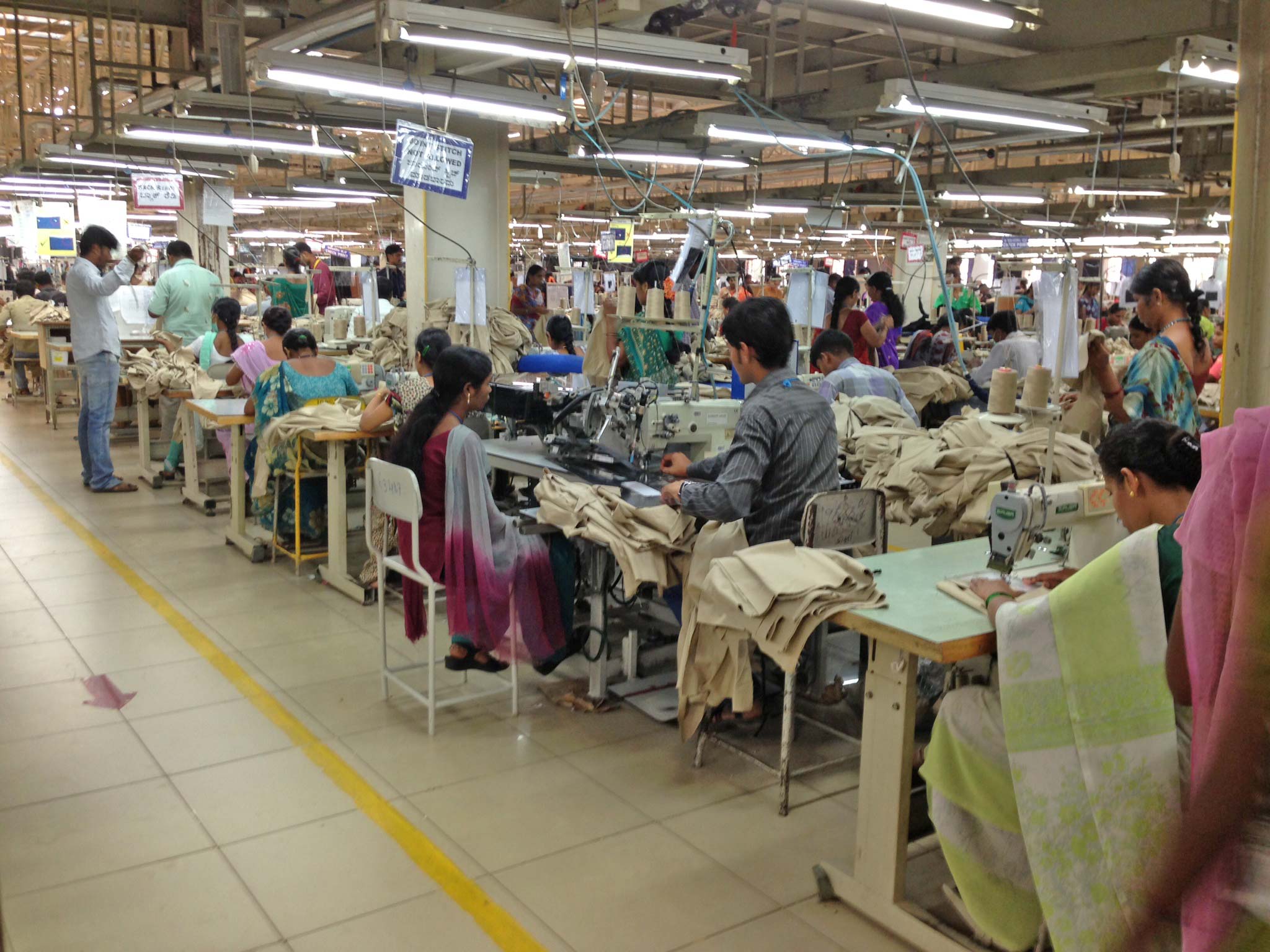 Employer surveys suggest that this set of skills is just as highly demanded as technical know-how.

Achyuta Adhvaryu, assistant professor of business economics and public policy at the University of Michigan’s Ross School of Business, wondered whether providing soft skills training to female garment workers in India could improve their workplace outcomes. 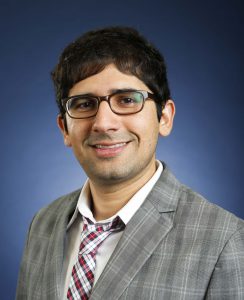 Adhvaryu, along with co-authors Namrata Kala of Harvard University and Anant Nyshadham of Boston College, partnered with Shahi Exports, the largest ready-made garment exporter in India, whose clients include Gap Inc., Walmart, JC Penney and Target, according to its website.

The firm is also the single largest private employer of unskilled and semi-skilled female labor in the country. The program Adhvaryu and colleagues evaluated aimed to empower female garment workers with training in a broad variety of soft skills, including communication, time management, financial literacy, problem-solving and decision-making and legal literacy.

To assess the program’s impacts, the researchers conducted a randomized controlled trial in five garment factories in Bengaluru, a large city in southern India. Workers enrolled in a lottery for the chance to participate, and then were chosen at random to take part in the program. Those who were not randomly selected served as controls.

Nine months after the program ended, productivity gains, along with an increase in person-days due to retention changes, helped generate a whopping 256 percent net return on investment.

“Wages rose very little—about 0.5 percent—after the program period, indicating that the firm keeps most of the gains from the increased productivity of labor,” Adhvaryu said.