Solving the problem of ‘too big’ banks 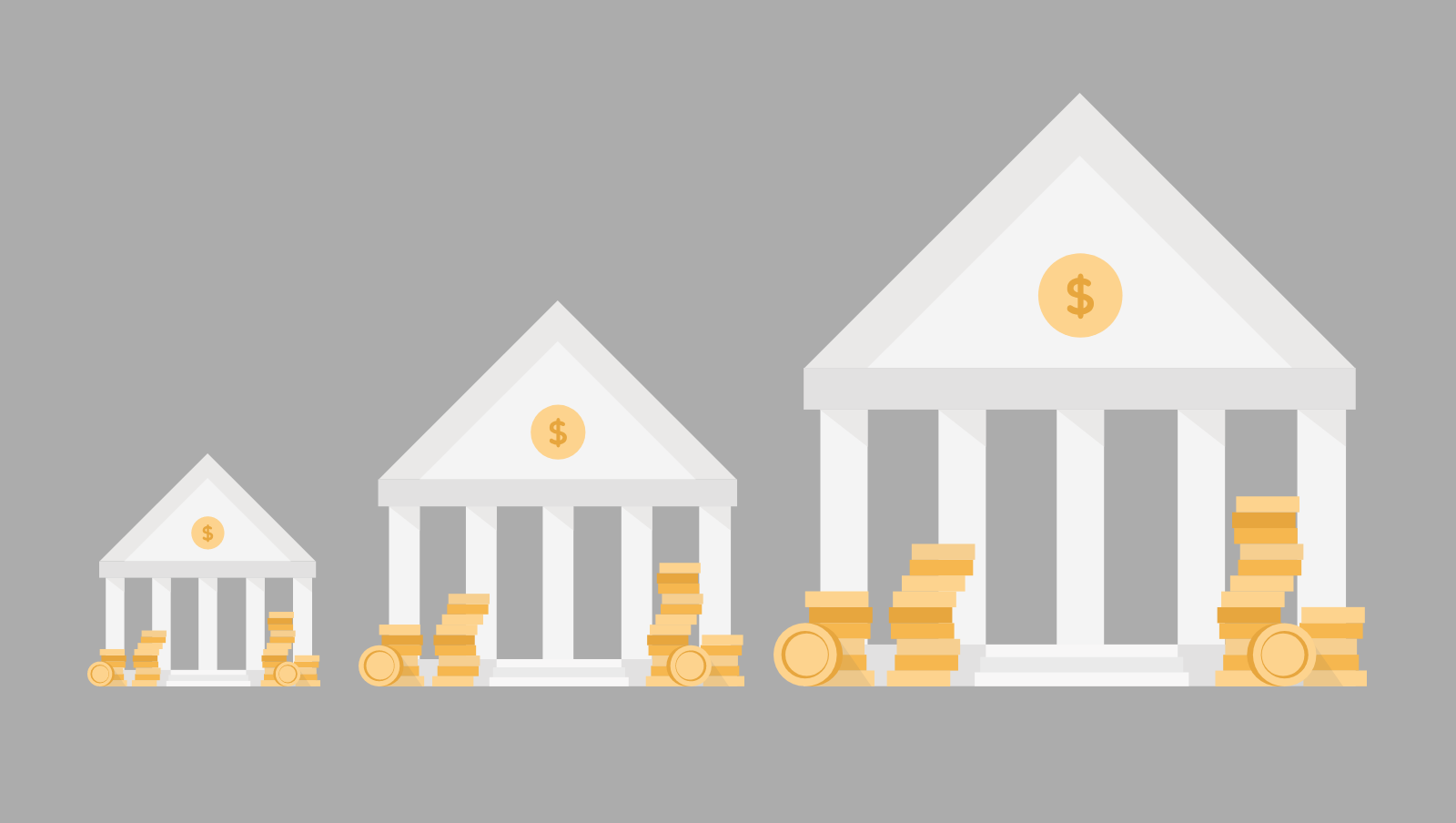 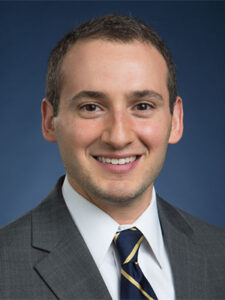 As the nation’s largest banks have grown even more since the 2008 financial crisis, there is a growing concern that some banks are “too big to manage”—that they can’t be appropriately monitored by their executives or directors.

Leaders from across the political spectrum have called attention to the problem, some have suggested solutions, but none have taken hold.

Kress, assistant professor of business law at the University of Michigan Ross School of Business, argues in a new paper that the answer already exists: The Federal Reserve should exercise the authority that it currently has—but has never used—to force divestitures by banks that don’t meet certain regulatory benchmarks.

Kress, who worked as an attorney for the Fed, recently answered some questions about his proposal:

Have you come up with a better idea?

Kress: I have proposed what I believe is a better way to solve the “too big to manage” problem. It involves using regulators’ existing legal authorities to break up certain firms by requiring divestitures when a financial conglomerate falls out of compliance with minimum regulatory requirements. Regulators already have several authorities under current law that would allow them to do this.

Every year, the financial regulatory agencies examine financial holding companies to determine if they are in compliance with minimum requirements. Even though some firms have fallen out of compliance over the past 20 years, the Federal Reserve has never exercised its authority to restrict a financial holding company from engaging in risky nonbanking activities. I think this could be a very effective tool to shrink firms that are too big to manage.

In the paper, you mention that Congress could compel the Fed to act?

Kress: I would love to see a member of Congress ask the Fed why it has not enforced this authority. The Fed recently published aggregate data disclosing that 40% of large financial holding companies do not currently meet the statutory requirements to engage in the expanded range of financial activities. The Fed has never publicly explained why it chooses to allow banks that aren’t in compliance with the law to continue engaging in risky activities. I think it’s important for Congress to hold the Fed’s feet to the fire, to require an explanation of why it’s not exercising this authority.

What are the benefits of this approach?

Kress: First, if regulators were to use their authorities to selectively break up noncompliant banks, it would increase banks’ incentives to comply with regulatory requirements. Second, firms that don’t follow minimum regulatory requirements would be less likely to cause systemic harm, because they would be smaller and less complex. Third, this proposal relies on regulators’ existing authorities; it doesn’t require new legislation.

How could this idea be implemented?

Kress: A key part of my proposal is the Fed should issue a rule to warn firms: “This is how we’re going to enforce this authority going forward.” Under my proposal, if a financial holding company falls out of compliance with the well-capitalized and well-managed standards, it would have two years in which to fix its problems. After two years of noncompliance, the Fed would issue an order requiring the firm to divest its nonbanking financial activities. The company would then have two additional years to get rid of its nonbank subsidiaries.

Why is it a problem if the largest banks keep growing?

Kress: Governance of banks is more difficult than governance of ordinary companies. Banks are opaque; shareholders and creditors have a hard time tracking the risks that banks are taking. Banks are also naturally riskier than non-financial companies. They have a mismatch between their short-term liabilities and their long-term assets, which means they’re vulnerable to runs and fire sales. Additionally, banks suffer from weak market discipline. Ordinarily, we would expect creditors to monitor their borrowers, but that doesn’t really happen in banks because their biggest creditors—their depositors—know they are insured by the FDIC.

All of these problems are exacerbated by size. The bigger the bank, the more problematic these issues become. And when big banks don’t appropriately manage their risks, they might collapse and cause a crisis, as we experienced in 2008. That’s the core of the “too big to manage” problem.

Some solutions have been proposed, but you argue that nothing is likely to be done about them—and they are all flawed anyway.

Kress: Scholars and policymakers have proposed to cap bank size, impose onerous capital rules, or reinstate the Glass-Steagall Act to separate banks from insurance companies and investment banks. Those solutions have proven politically infeasible to date, and that’s partly because there are legitimate concerns about each of them. For example, I worry about a blanket solution that would break up all big banks, because it could make them less competitive internationally, which could have negative effects for the U.S. economy.