Some nose, throat bacteria make it less likely to get flu 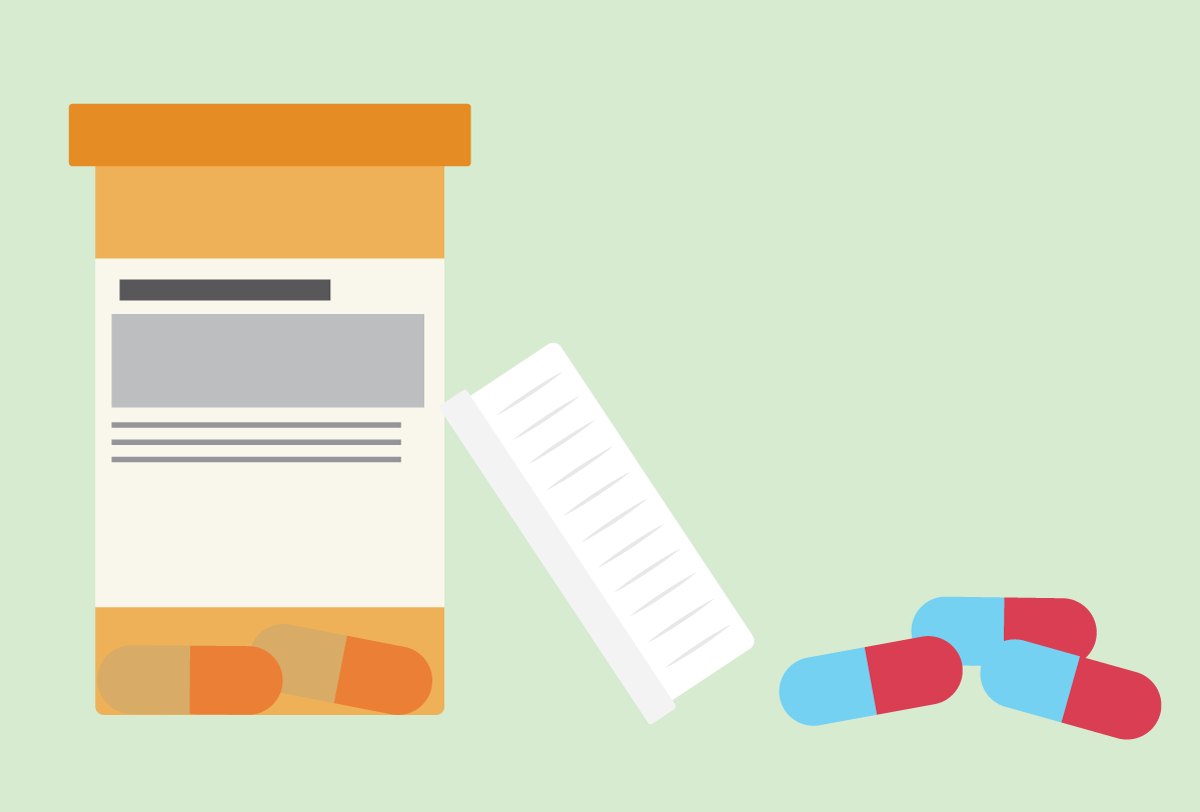 ANN ARBOR—Imagine taking a pill that would help you stave off the flu and potentially prevent secondary infections like pneumonia.

Researchers at the University of Michigan hope they’ve taken the first step in a long road to make this a reality after they identified a cluster of nose and throat bacteria that made their hosts less likely to get the flu.

“The potential is really great, but there is so much we need to learn before we can successfully manipulate the microbes living in and on our bodies to prevent disease,” said lead author Betsy Foxman, professor of epidemiology at the U-M School of Public Health. “I love the idea of working with our microbes as opposed to seeing them as an enemy that needs to be eradicated. Working with our microbes can preserve life-saving treatments like antibiotics for when we really need them.”

Foxman and colleagues used data from a longitudinal household transmission study of influenza to evaluate the relationship between nose/throat bacteria and the host’s susceptibility to the influenza virus.

The participants were enrolled in the Nicaraguan Household Transmission Study during 2012-2014. Household members of individuals with confirmed influenza were recruited for the study and followed for 13 days or until they developed influenza, whichever came first. Of the study’s 717 enrollees from 144 households, the analysis included only the 537 individuals who tested negative for influenza at the beginning of the study published in PLOS ONE.

The researchers looked at samples of nose and throat bacteria collected at the time of enrollment and used DNA sequencing to identify which bacteria were present. When analyzing the bacterial composition across all samples, they found five clusters.

They then looked to see if individuals with a given cluster were more likely to get influenza, after taking into account other known factors that could affect an individual’s susceptibility to influenza, such as age, exposure to tobacco, crowded household and flu vaccination.

“We looked at who had which cluster and whether it makes a difference on whether they got influenza, and it does,” Foxman said. “That’s the exciting thing about it—it tells us if you have this bacterial community, you have lower risk for getting the flu. That’s big news because it really hasn’t been shown before.”

It also brings a whole new set of questions, she said.

“Is it really possible to push someone’s microbiome in a way that would make a difference? Is it possible that we could tell people, ‘Here’s your microbiome pill?’ This study doesn’t tell us that,” she said. “It’s a very long road and we’re at the beginning.”

“These results are exciting and one part of what we are looking at in our studies to understand susceptibility to influenza,” said study co-author Aubree Gordon, assistant professor of epidemiology at the School of Public Health. “That is why some people will get sick with influenza when they are exposed to the virus and others won’t.”

Foxman says she has several ideas on what’s needed next to explore this topic. She hopes similar studies can be done in a different population and possibly follow them longer for secondary bacterial infections. She also would like to look at bacterial functional essays.

“We know we are always going to need new antibiotics, but this way we could hold on to them longer and, presumably, if we could intervene in this way there would be fewer side effects,” she said. “I imagine we’re going to be rethinking the details a lot, but hopefully we’ll be able to get to do something and to make a difference in terms of people’s health.”