Spanking does more harm than good 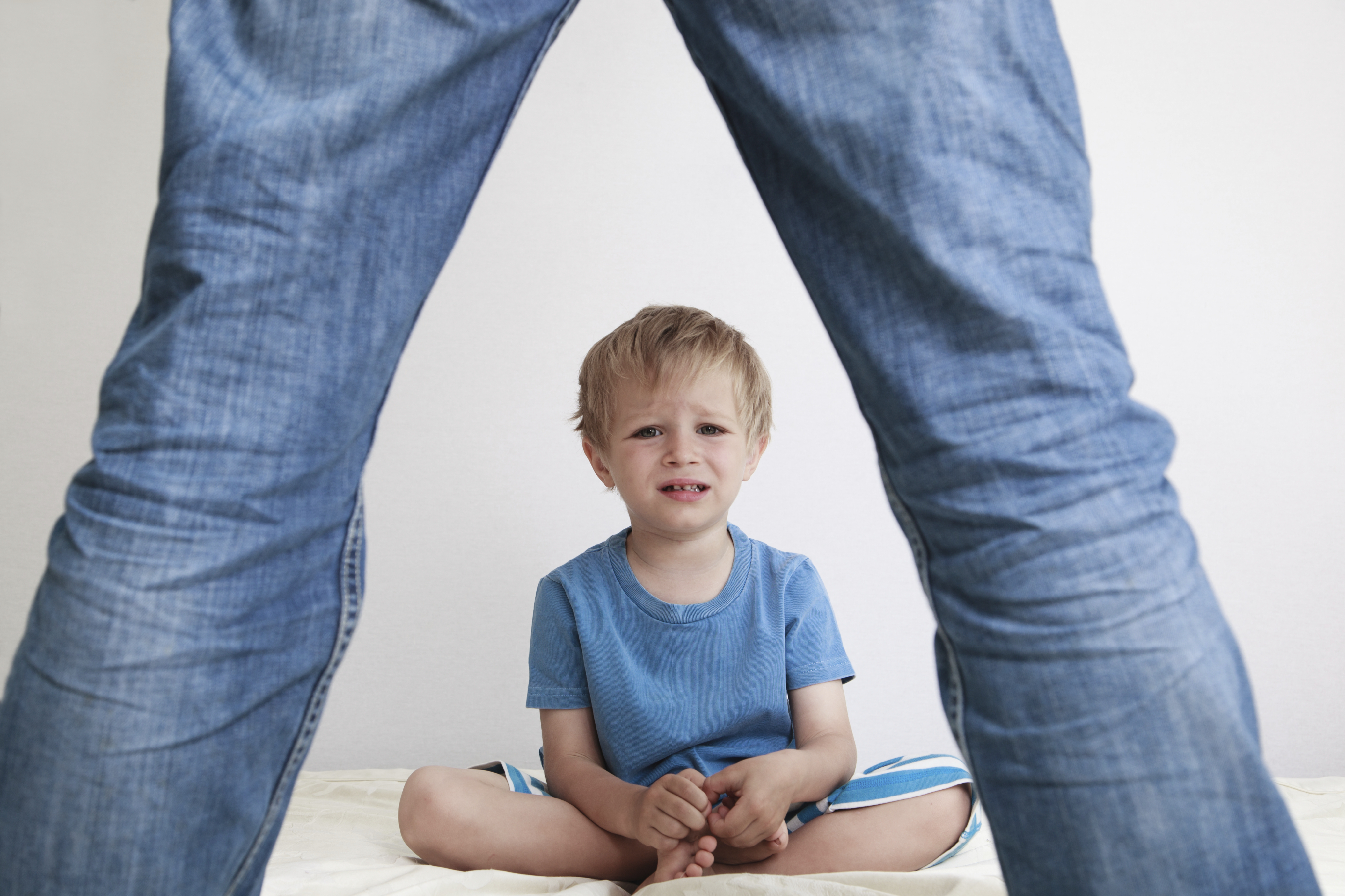 ANN ARBOR—An analysis of 50 years of research showed no evidence that spanking does any good for children; instead, it increases their risk of detrimental outcomes.

Experts at the University of Michigan and University of Texas looked at decades of research from 75 studies involving more than 160,000 children, who showed increased signs of aggression, mental health problems and cognitive difficulties.

Spanking children to correct misbehavior is a widespread practice by many parents, yet one shrouded in debate about its effectiveness and appropriateness.

“Our analysis focuses on what most Americans would recognize as spanking and not on potentially abusive behaviors,” said Elizabeth Gershoff, associate professor of human development and family sciences at the University of Texas.

“We found that spanking was associated with unintended detrimental outcomes and was not associated with more immediate or long-term compliance, which are parents’ intended outcomes when they discipline their children.”

Gershoff and co-author Andrew Grogan-Kaylor, associate professor at the University of Michigan School of Social Work, found that spanking (defined as an open-handed hit on the behind or extremities) was significantly linked to detrimental outcomes.

“The upshot of the study is that spanking increases the likelihood of a wide variety of undesired outcomes for children,” Grogan-Kaylor said. “Spanking thus does the opposite of what parents usually want it to do.”

The researchers also tested for long-term effects among adults who were spanked as children. They found that the more they were spanked, the more likely they were to exhibit antisocial behavior and to experience mental health problems.

“We as a society think of spanking and physical abuse as distinct behaviors,” said Gershoff, who previously taught at U-M. “Yet our research shows that spanking is linked with the same negative child outcomes as abuse, just to a slightly lesser degree.”

In the U.S., there has been a slight decline over the years in the degree to which parents approve of spanking, Grogan-Kaylor said. Meanwhile, there is a far greater movement globally to ban corporal punishment, he said.

The study appears in the Journal of Family Psychology.