State of the nation’s egotism: On the rise for a century 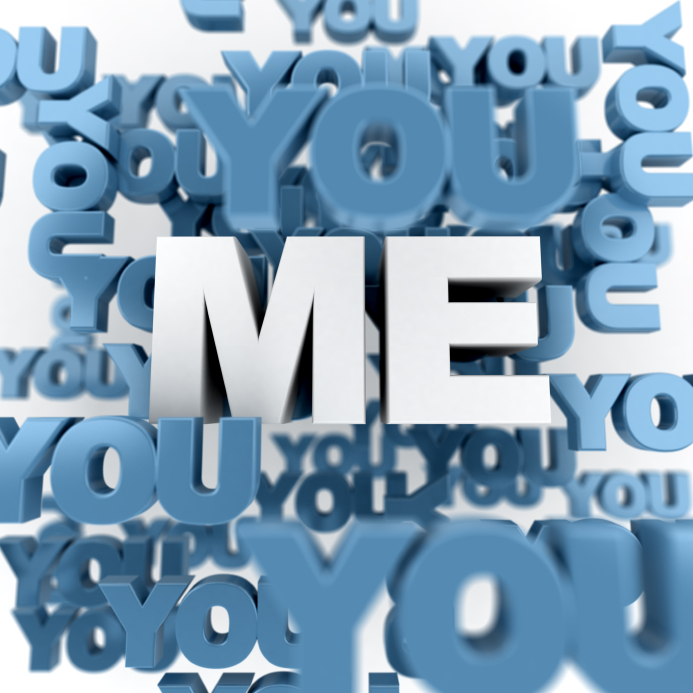 ANN ARBOR—Forget the “me” generation. A new analysis of long-term trends in egotism shows there’s been a “me” century in America.

The analysis, conducted by researchers at the University of Michigan, shows that characteristics related to self-interest, compared to interest in the lives and needs of other people, was low during the 19th century but rose steadily after the turn of the 20th century.

“We found that self-interest tends to peak after economic booms,” said William Chopik, a doctoral candidate in psychology at U-M and first author of the paper just published in the journal Personality and Individual Differences. “In the 20th century, it peaked after World War II and again in the 1970s.”

Right after the Great Recession of 2008-09, however, self-interest decreased a bit as judged from the State of the Union addresses delivered by Barack Obama.

“It could be that the challenges facing the country increased the nation’s sense of togetherness and focus on the needs of others,” Chopik said.

The focus seemed to be on the needs of other people, rather than on the needs and desires of the president or people close to him. Sara Konrath

Soon after America declared independence from Great Britain, egotism was relatively low in the fledgling nation, at least as reflected in the first-ever State of the Union address, delivered by founding father George Washington.

“The focus seemed to be on the needs of other people, rather than on the needs and desires of the president or people close to him,” said Sara Konrath, a social psychologist at the U-M Institute for Social Research,

Not only has self-interest been increasing in the past century or so, but there was a surprisingly long period in U.S. history when the nation was relatively high in other-interest. Deepti Joshi

The study is the longest temporal analysis of trends in egocentricity to date, situating the recently document rise in narcissism (a form of egotism) among American college students within a longer historical context.

“Not only has self-interest been increasing in the past century or so, but there was a surprisingly long period in U.S. history when the nation was relatively high in other-interest,” Joshi said.

So why is America becoming a more egocentric society?

“Historical changes are complex, and it is hard to point a finger at one specific cause,” Chopik said. “However, with increasing prosperity for many Americans, there could be more emphasis on ‘me, me, me,’ with personal needs and desires taking precedence over community needs.

“And there may also be more pressure to succeed over the past couple of centuries. In some ways, we’ve become a more competitive society, and perhaps what we’re seeing in presidential addresses is a reflection of this trend.”

But do State of the Union addresses mirror the egocentricity of the electorate or just telegraph the egotism of the Commander in Chief?

“Unfortunately, we have no way of quantifying the self-interest of the presidents themselves,” Chopik said. “But people generally vote for politicians whose traits most resemble their own, and the content of presidential speeches might well reflect what politicians think the people want to hear.”

Sara Konrath was supported by grants from the John Templeton Foundation, via the Psychology of Character (Wake Forest University) and directly from the sponsor (Grant #47993).

Established in 1949, the University of Michigan Institute for Social Research is the world’s largest academic social science survey and research organization, and a world leader in developing and applying social science methodology, and in educating researchers and students from around the world. Visit: http://isr.umich.edu