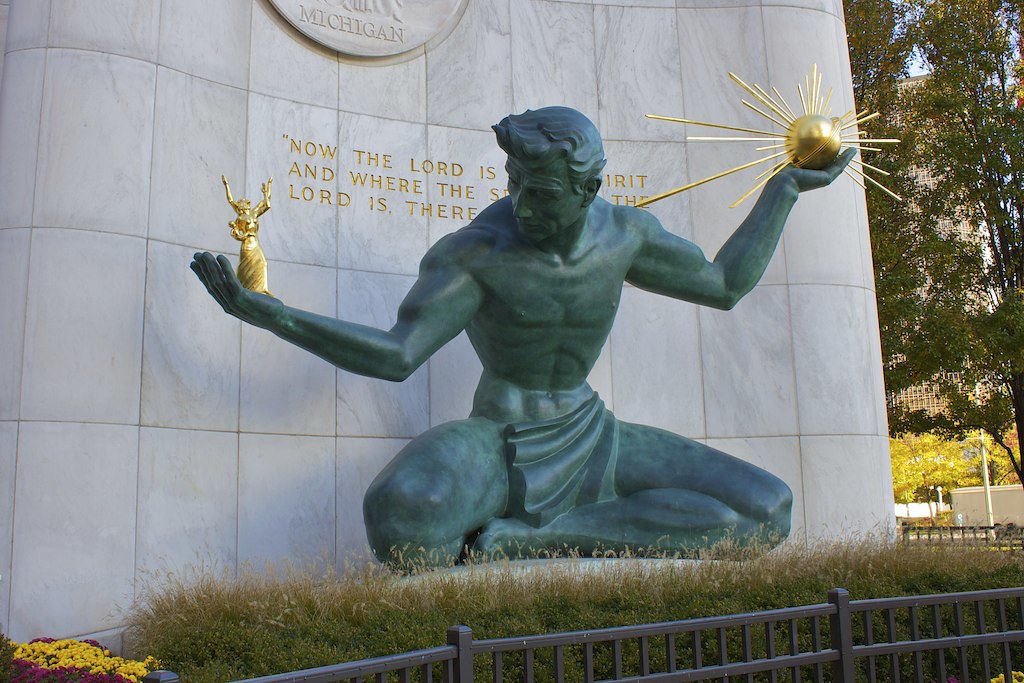 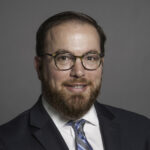 “Since exiting bankruptcy just five years ago, we have completed a remarkable turnaround in the way we manage the city’s finances and we are now moving forward in a fiscally responsible way, but we are always looking for ways to improve,” said Detroit’s Chief Financial Officer David Massaron. “Thanks to this partnership with the universities, we will gain access to even better data, allowing us to make strategic decisions that will ultimately improve the quality of life for Detroiters.”

The partnership will be led by the Research Seminar in Quantitative Economics at U-M, but the work will be collaborative. U-M will apply the same econometric modeling it uses for its annual Michigan and U.S. economic forecasts for the creation of Detroit economic forecasts. Michigan State’s Center for Local Government Finance and Policy will contribute revenue modeling and forecasting, while Wayne State’s Department of Economics will bring locally relevant data and its housing and property tax modeling.

Our partnership with the city of Detroit represents another important step in the city’s post-bankruptcy recovery and can be an important positive step in the eyes of residents, investors, business leaders and the credit market. 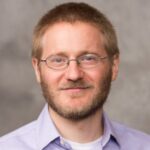 “Our partnership with the city of Detroit represents another important step in the city’s post-bankruptcy recovery and can be an important positive step in the eyes of residents, investors, business leaders and the credit market,” said Gabriel Ehrlich, director of RSQE.

The universities will work with the city’s forecasting and economic analysis unit within the Chief Financial Officer’s budget office. Most public economic data is at the county or regional level. Detroit-specific data can allow the city government and community stakeholders to quantify local economic conditions and to plan, design, finance and evaluate programs to improve economic opportunities for Detroiters.

As part of the project, the universities will accomplish three main tasks: 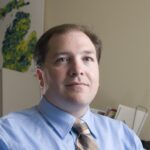 “The research team will make the core forecasting model available to city staff for the city’s use,” said Eric Scorsone, director of the MSU Extension Center for State and Local Government Policy. “They will be able to change forecast assumptions to produce their own forecasts or to perform scenario analysis.”

The researchers will use public data including that collected by the Bureau of Labor Statistics, American Community Survey, Quarterly Census of Employment and Wages, County Business Patterns, Internal Revenue Service, Bureau of Economic Analysis, Federal Housing Finance Agency and data from the city of Detroit and other local sources such as Data Driven Detroit, the Detroit Economic Growth Corp. and Detroit Future City. 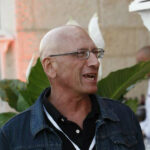