Time to leave leftovers at the table 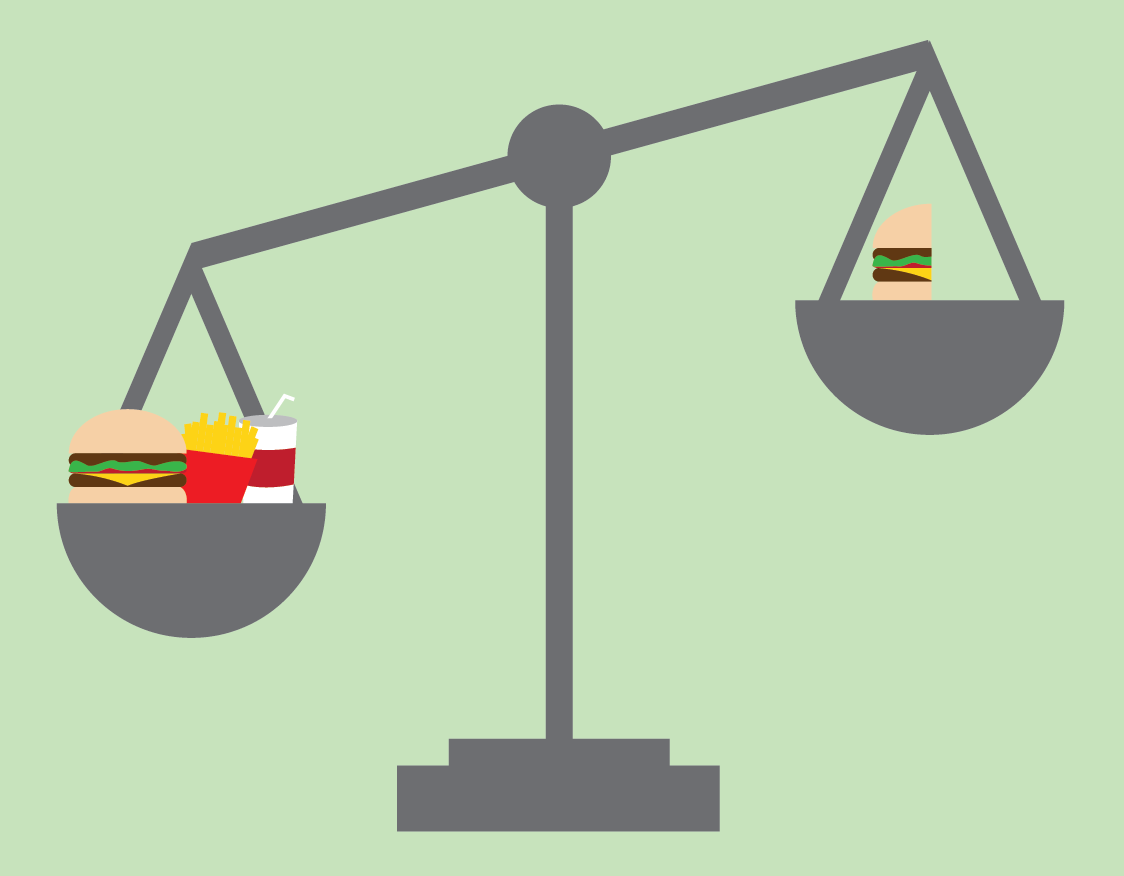 ANN ARBOR—If you’re hoping to lose weight by just eating half of what’s on your plate and saving the rest for later, you could be waiting a while.

The reason: as portions have grown, so, too, have leftovers. 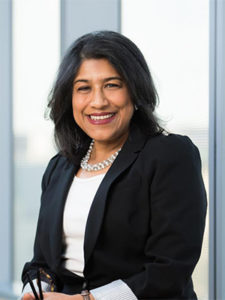 Krishna, the Dwight F. Benton Professor of Marketing, and co-author Linda Hagen of the University of Southern California, tested the idea that consumers may judge their actual consumption by looking at their leftovers.

They conducted five studies, three of which involved actual food consumption and real leftovers, with two of those further measuring behavioral outcomes, including eating behavior and exercising effort. They found that, holding the amount of food consumption equal, larger (versus smaller) food leftovers lead to reduced perceived consumption.

This difference in perceived consumption has consequences for people’s motivation to compensate for their eating. Larger (versus smaller) food leftovers cause them to eat more in a subsequent unrelated food consumption task, and also to exercise less in an explicit calorie compensation task, the researchers say.

Average portion and package sizes have increased over time, leading to increased consumption. One study by other researchers found that when portion sizes grow by 100 percent, people only eat 35 percent more—meaning they have greater portions of their food left over.