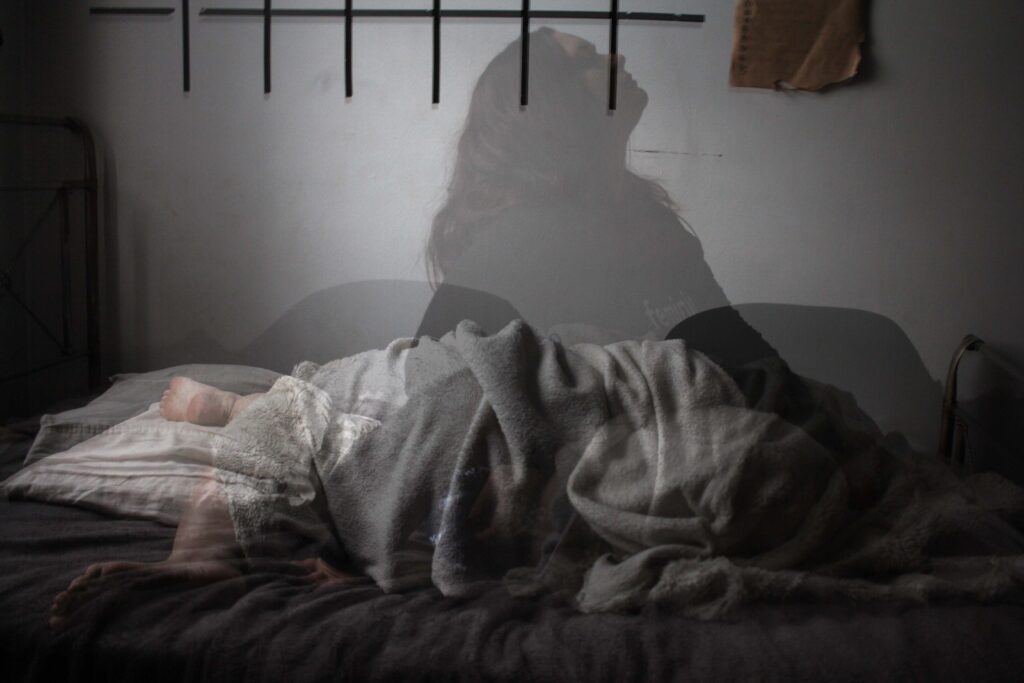 If you’re having trouble falling asleep, problems remembering or concentrating are likely to occur more than a decade later, according to new University of Michigan research.

Trouble sleeping was the only symptom that predicted poor cognitive performance 14 years later when compared with other symptoms of insomnia, the study showed.

There is growing evidence linking insomnia and cognitive impairment in older adults, but interpreting these associations can be difficult based on an individual’s dynamics, the researchers said.

“By investigating associations between specific insomnia complaints and cognition, we hoped to gain additional clarity on how these different sleep problems may lead to poor cognitive outcomes,” said Afsara Zaheed, U-M psychology doctoral candidate and the study’s lead author.

The data involved nearly 2,500 adults aged 65+ from the Health and Retirement Study, a longitudinal study of aging in a nationally representative sample of adults aged 51+ in the United States.

In 2002, respondents reported having insomnia, which included trouble falling asleep, nighttime awakenings, early awakenings and not feeling rested. During the follow-up in 2016, many had problems with their memory, language and other functions. Those who reported more frequent trouble falling asleep in 2002 had “worse scores” or “lower performance” in 2016 compared to those who did not have that insomnia symptom.

Another important finding was that depressive symptoms and vascular diseases in 2014 partially explained the relationship between trouble falling asleep in 2002 and cognition in 2016.

These results are important given the lack of currently available treatments for late-life cognitive disorders, like Alzheimer’s disease and other dementias, Zaheed said.

Additional intervention research is needed to determine whether intervening on insomnia symptoms, or depression and vascular disease, can prevent or slow the progression of cognitive impairments, she said.

The study will be presented this week at the American Academy of Sleep Medicine and the Sleep Research Society’s annual sleep conference.

The authors include Adam Spira, professor and vice chair for research and faculty in the Department of Mental Health at John Hopkins, and Ronald Chervin, director of the U-M Sleep Disorders Center and professor of neurology, and Laura Zahodne, assistant professor of psychology, both at U-M.