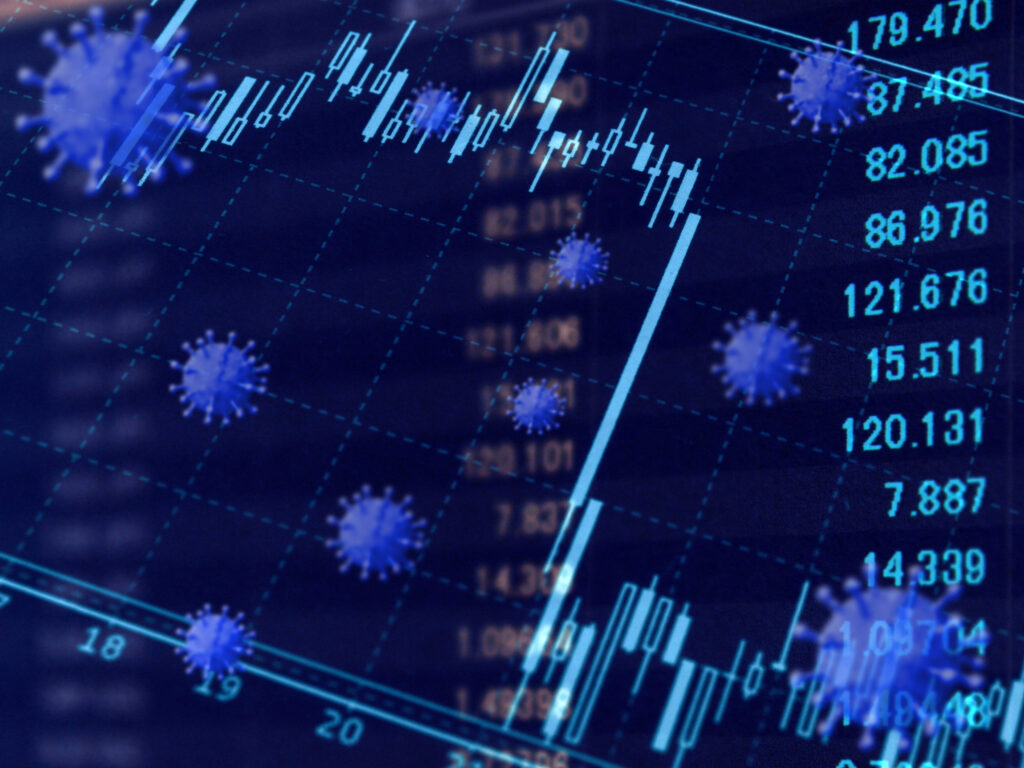 In an interim update (PDF) to the U.S. and Michigan Economic Outlook for 2020-2022 released Thursday, the economists say COVID-19 has caused “substantial economic disruptions” since the last outlook for the U.S. and Michigan economies was released in February. That report assumed “relatively limited disruption to the real economy,” but added that “fast-moving events the past few weeks have invalidated that assumption.”

The economists, part of U-M’s Research Seminar in Quantitative Economics, developed two updated scenarios: One, an “effective mitigation scenario,” and the other, a “prolonged fallout scenario.”

“We now expect an official recession to be declared in both of the scenarios we considered,” the economists wrote. “If events unfold in a more positive direction than we currently foresee and the economy does manage to avoid a recession, we will be delighted to be mistaken in our recession call.”

The Federal Reserve canceled publication of its March quarterly economic forecast summary, citing the evolving economic picture. U-M economists agree that such outlooks are far from certain, and acknowledge their updated outlook “doesn’t adhere to our normal integrity standards.”

The economists conclude that short-term policies that are economically disruptive but contain the pandemic are “justified” in the service of protecting people’s lives. They also say it’s critical for federal and state governments to lessen the pandemic’s economic damage to those most affected by it.