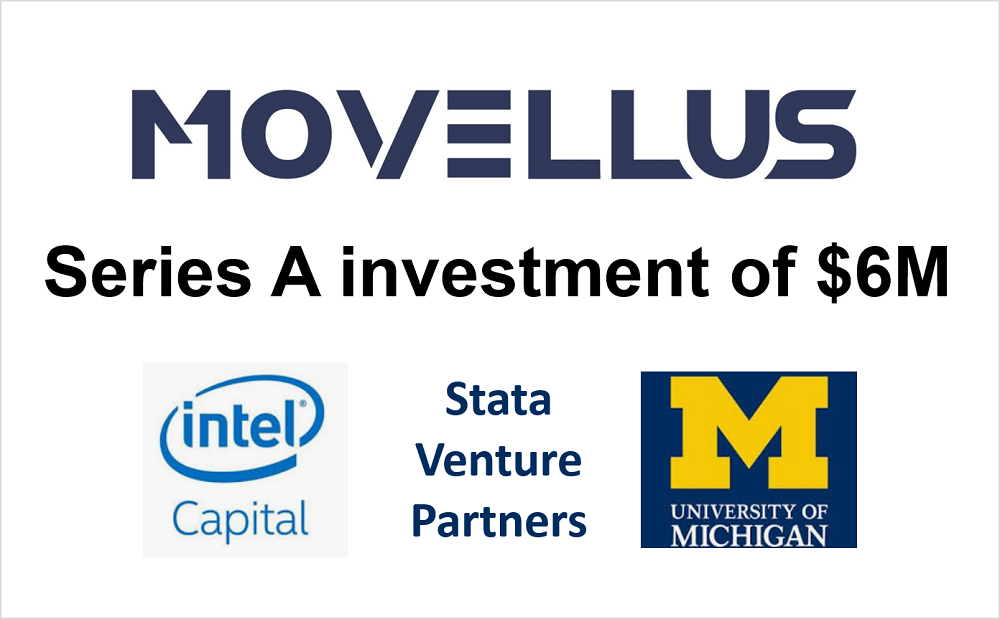 ANN ARBOR—Movellus Inc., a University of Michigan startup, has secured $6 million in Series A venture funding for a total of $10 million so far. The company provides technology that helps accelerate and optimize semiconductor chip design.

Its applications include cloud computing, the Internet of Things and artificial intelligence.

The $6 million in funding was led by Stata Venture Partners, run by Ray Stata, founder and chairman of Analog Devices. Also participating in the round are Intel Capital, which had invested in two prior funding rounds, and U-M’s MINTS, or Michigan Invests in New Technology Startups.

Movellus, based in San Jose, California, with operations in Ann Arbor, launched in 2016 with help from U-M’s Office of Technology Transfer. U-M Tech Transfer has helped more than 129 startups launch since 2010.

“I’ve worked with U-M Tech Transfer since before we even launched Movellus, and continue to have a productive relationship with the office,” said Mo Faisal, Movellus president and CEO.

Faisal said his work with mentor-in-residence Dave Hartmann was critical in clarifying how to commercialize the technology early on and he continues as an adviser to Movellus.

The new $6 million in funding will be used to further expand Movellus’ infrastructure to meet the company’s rapidly growing customer demand, expand its product portfolio and increase its market penetration, Faisal said.

Initiated at U-M, Movellus’ patented technology is solving a critical problem for the semiconductor industry. Movellus has digitized the analog—historically a time-to-market and performance bottleneck for semiconductor chips.

“Movellus is leading the way when it comes to the design of the multicore semiconductors that AI and cloud computing will require. They are demonstrating that Ann Arbor has the capacity to build a world-class chip design team,” said Kelly Sexton, associate vice president for research-technology transfer and innovation partnerships at U-M.

Hartmann said that early pre-seed capital from local investors was important to launching Movellus such as Ann Arbor Angels, Invest Michigan and several U-M alumni angels with an interest in launching U-M startups.