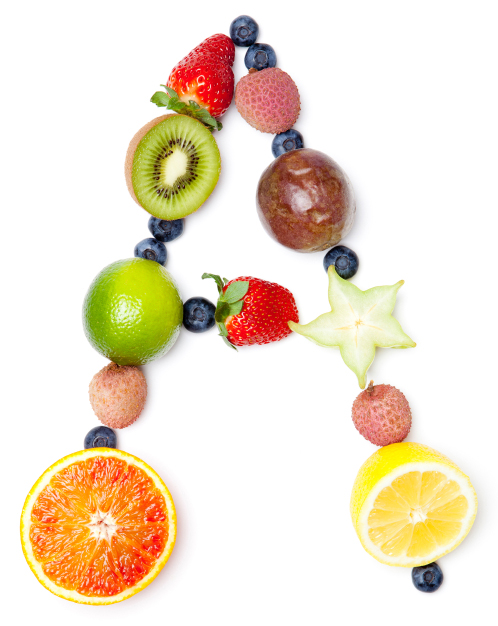 ANN ARBOR—School-age children with vitamin A deficiencies are more likely to get gastrointestinal and respiratory illnesses, a new study shows.

Researchers at the University of Michigan School of Public Health and Michigan State University followed nearly 2,800 children, ages 5-12, in Bogota, Colombia, over the course of a year. They found that the less vitamin A (retinol) in the children’s blood, the more incidence of diarrhea with vomiting and cough with fever.

Previous research on vitamin A deficiency had focused on infants and children under the age of 5, and has been somewhat inconsistent about the impact of vitamin A supplementation on respiratory and gastrointestinal illnesses.

“Studies of older children have included a range of micronutrients administered together, but no study had estimated the potential role of vitamin A alone in this age group,” said Dr. Eduardo Villamor, U-M associate professor of epidemiology and senior author of the study. The study is reported online in the Journal of Nutrition.

The researchers measured markers of other micronutrients that are important to the immune system including zinc, iron, folate and vitamin B12, but only vitamin A was related to illness.

“The association we found with vitamin A followed a dose-response pattern, in that higher blood concentrations of retinol were related to fewer symptoms,” Villamor said.

As we have learned from vitamin A supplementation to younger children, which has shown mixed success in preventing illness, the picture is more complicated than it might appear. Eduardo Villamor

Vitamin A deficiency is still an important public health problem in many countries worldwide, Villamor said. In their study of Colombian school children, researchers found that 14 percent of the students were vitamin A-deficient, defined as blood levels less than 20 micrograms per deciliter. The team said more research is needed to determine if vitamin A supplementation can reduce the risk or severity of infection in the older children.

“As we have learned from vitamin A supplementation to younger children, which has shown mixed success in preventing illness, the picture is more complicated than it might appear,” Villamor said.

“The effects of micronutrients, including retinol, could vary in different settings due to the underlying nutritional status of the population, the epidemiologic patterns of the microorganisms that cause illness—whether viral, bacterial or parasitic—the age and possibly sex of children, and other factors. It’s definitely uncertain whether supplementation is a one-fits-all solution.”

Villamor noted that the work, conducted with researchers from the Foundation for Research in Nutrition and Health in Bogota, is possible because of the existence of a unique, large population-based cohort study of school-age children in this setting.

“As challenging as it may be, establishing these strong research platforms abroad allows us to examine many important questions in contemporary global public health research,” Villamor said.

Other researchers were Kathryn Thornton of Michigan State University and Mercedes Mora-Plazas and Constanza Marin of the Foundation for Research in Nutrition and Health.