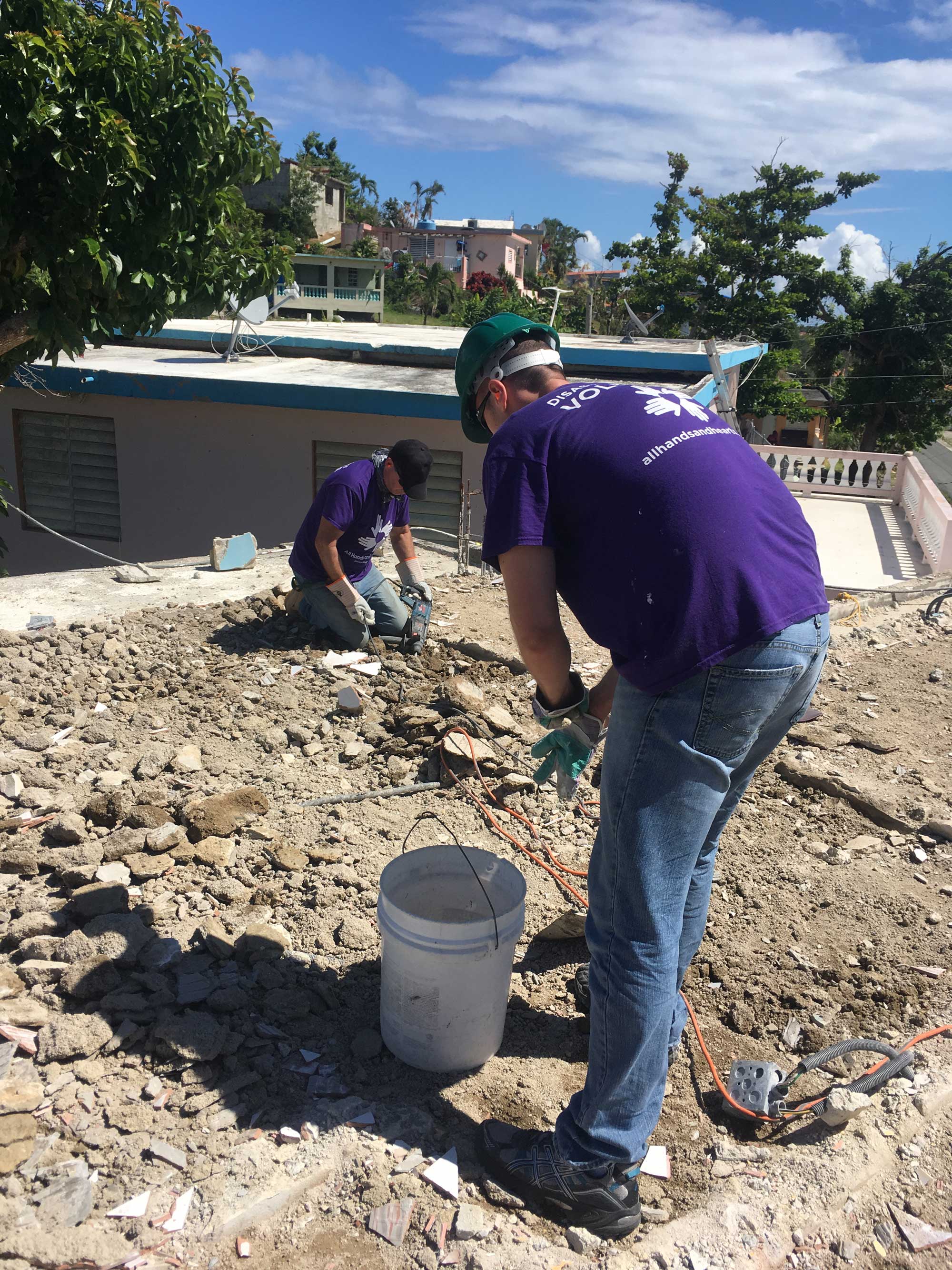 Founded in 2017, the disaster club provides material, financial and volunteer support for those who have been affected by any natural or man-made disasters. Among its goals: assessing urgent needs and recruiting students and alumni to assist with long-term reconstruction projects. In its first year, the club sent volunteers to Puerto Rico and Texas to assist in hurricane relief efforts. 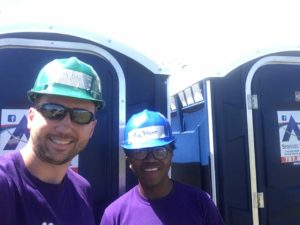 “We aim to develop new leaders and make a positive difference in the world, and this is a key way to do it,” said Tim Carter, WDR co-president and an MBA student at the University of Michigan’s Ross School of Business. “We want to help students understand the challenges people face and provide an avenue for them to get involved, besides leveraging their education, to make a difference out there.”

The idea for Wolverine Disaster Relief was borne out of a conversation between Carter and his friend and fellow MBA student Andrew Davis, who prior to Ross, served six years in the U.S. Army.

“We knew we would be stuck in school while all this suffering keeps happening and decided something needed to be done,” Carter said. “There are so many disasters out there you never hear about. There was no need to take a break while in school. You just had to find ways to do both.”

Carter and Davis soon learned that there was nothing set up for students to get involved in disaster relief. For them, this was an opportunity to design and implement a pathway to become social impact leaders.

“It was time to blend in together our business expertise with public engagement,” Carter said.

According to the World Health Organization, natural disasters kill about 90,000 people and impact nearly 160 million people worldwide every year. Natural disasters, like earthquakes, tsunamis, hurricanes, tornadoes, floods and droughts, have an immediate impact on human lives and can damage the health, well-being and survival of the affected people.

Before coming to Michigan, Carter spent seven years working in disaster relief, including responding to droughts, famine, flooding, earthquakes, hurricanes and civil war, and most recently, worked for an international humanitarian relief organization in South Sudan. As a result, he decided to go back to school and learn about business for poverty alleviation.

“Aid work is not as sustainable as business, so if you can leverage business solutions for poverty it can be much more effective in a long run,” he said.

Undergraduate business student Ka’Marr Coleman-Byrd traveled to Puerto Rico with other Ross School students during spring break 2017. They worked in several activities to help different communities in the city of Yabucoa, including roofing homes that had sustained leaks, doing demolition work to remove debris from homes, and even renovating a baseball field for local youth baseball teams to play.

“I wanted to spend my spring break doing something that would have a greater impact and help those in unfortunate situations,” Coleman-Byrd said. “This experience was definitely worth it and I am so appreciative to have been offered the opportunity to assist on this project.

“Everyone we helped was extremely grateful for our assistance. Even though they were going through such hard times, they offered us food and water while we worked. This experience goes unmatched and I would do it again in a heartbeat.”

Carter said that the Wolverine Disaster Relief team is planning another service trip for fall break.

“We will try our best to go to the Carolinas, depending on the need,” he said. “We are in touch with our partners to gauge feasibility. We will definitely have a trip over fall break either way, though.”