Who gains most from high-skilled foreign workers? 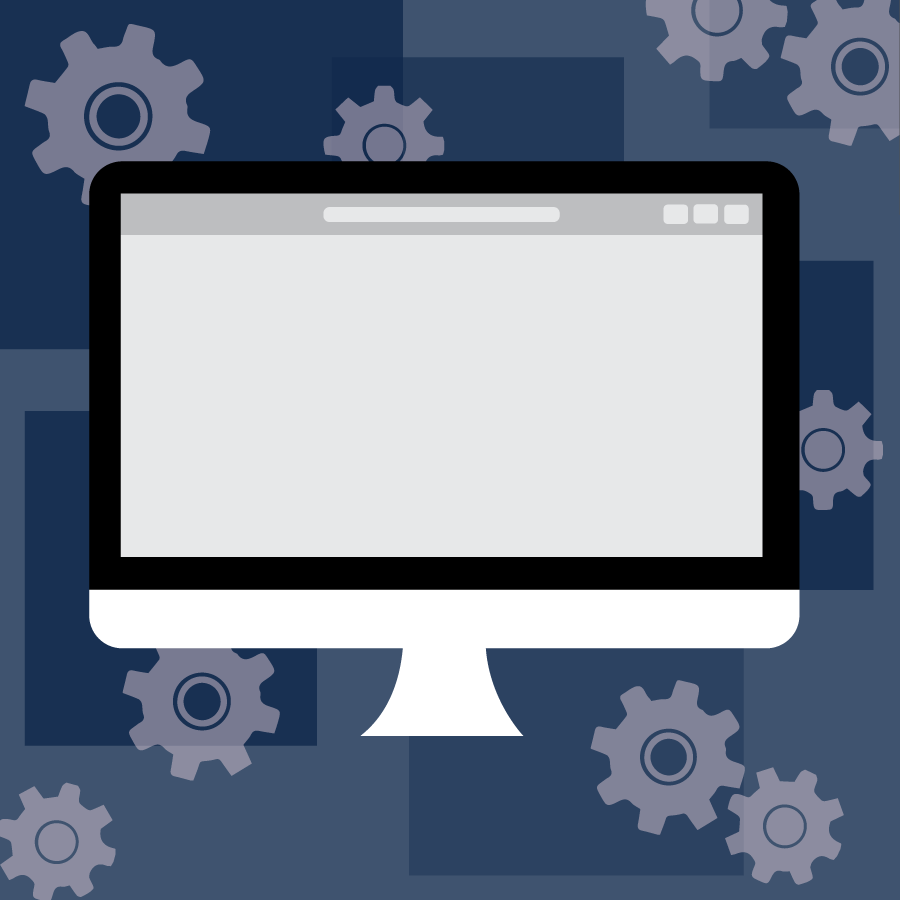 ANN ARBOR—Foreign computer scientists granted H-1B visas to work in the United States during the IT boom of the 1990s had a significant impact on workers, consumers and tech companies.

Researchers John Bound and Nicolas Morales of the University of Michigan and Gaurav Khanna of the University of California-San Diego and the Center for Global Development studied the impact that the recruitment of these foreign computer scientists had on the U.S. economy.

They selected the time period of 1994-2001, which marked the rise of e-commerce and a growing need for technology workers. The H-1B visa allowed U.S. companies to temporarily employ foreign workers in specialized occupations. The number of these visas granted annually is capped by the federal government.

Bound, Morales and Khanna found that the high-skilled immigrants had a positive effect on innovation, increased the overall welfare of Americans and boosted profits substantially for firms in the IT sector.

Immigration also lowered prices and raised the output of IT goods by between 1.9 percent and 2.5 percent, thus benefiting consumers. Such immigration also had a big impact on the tech industry’s bottom line.

“Firms in the IT sector also earned substantially higher profits thanks to immigration,” said Morales, a U-M economics doctoral student.